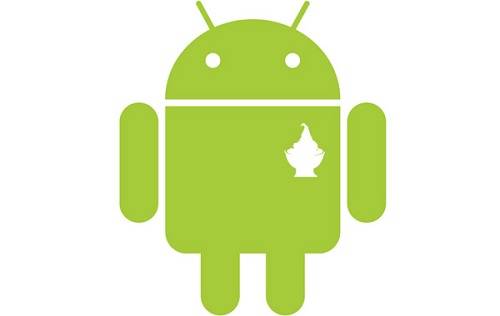 Cupcake, Donut, Eclair.  And now we have Froyo.  Not to disappoint our sweet-toothed readers, but according to the Engadget show, “Froyo”, (also known as frozen yogurt to the masses), is the codename for Google’s next version of the Android mobile OS.  Alphabetically speaking, many were thinking Flan.  Apparently there aren’t many flan geeks in Mountain View.

Engadget reports that no additional info could be squeezed out of the Google man at present — such as how much further along Froyo will be from Android 2.1 (technically considered part of Eclair) or when we might expect the upgrade — but we’ve got a name and that should be plenty to get us started on another wonderful journey of soothsaying and speculation.