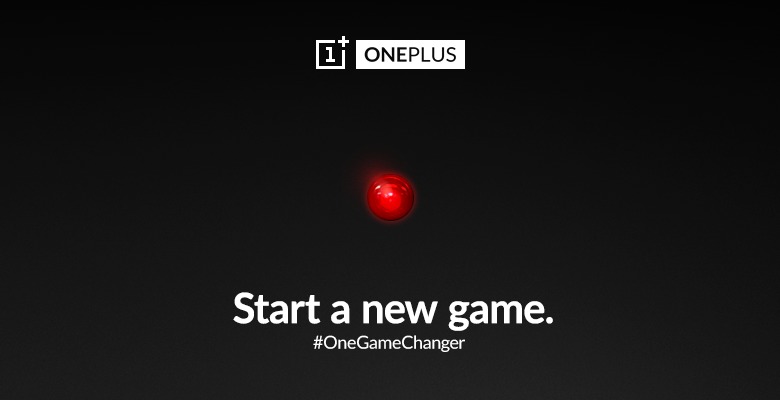 OnePlus is a relatively new player in the smartphone market, but they believe they are first and foremost a technology company. Their OnePlus One has met with great reviews but mixed success, mostly due to its unusual way of marketing and distribution. Now they’re going a different route once again as they tease the public about the next product that they’re releasing through some “clues” that they’ve posted on their website’s forum.

People were speculating that the new gadget would either be a tablet or a smartwatch. But a few weeks ago, OnePlus co-founder Carl Pei officially confirmed that it will be neither of those two. What they did announce today was that it would indeed is a game changer, even using the hashtag #OneGameChanger to hype up interest in this new product. They also released three new images that would provide clues as to what product category this would be. The first image says “Start a new game” with a red light above it. The next one shows their logo drawn by two red lights, saying “For the fun of it”. The last one shows a pair of hands holding an invisible gadget that seems like a controller, because it says “You’re in control”. 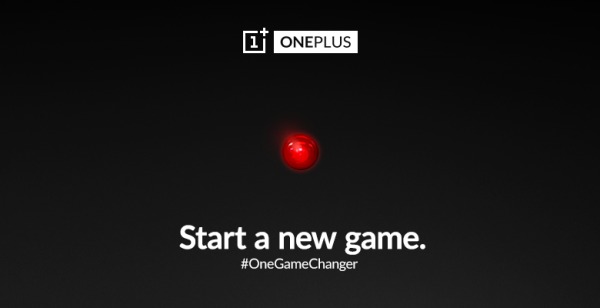 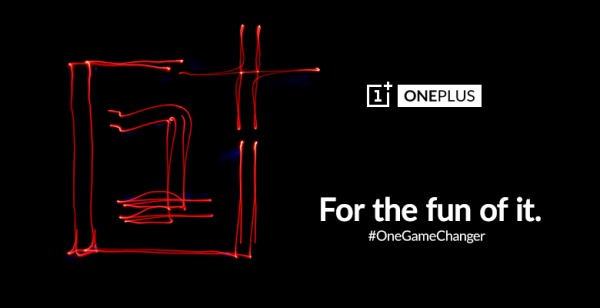 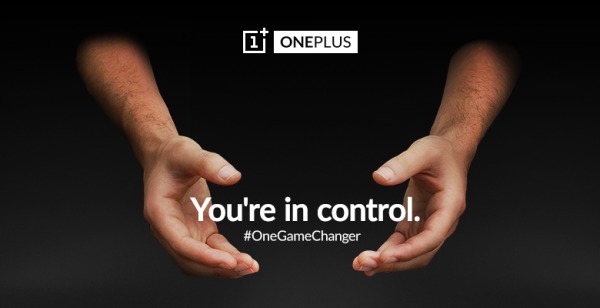 Based on these images and clues, and the not too subtle use of the word game, OnePlus’ new product will most likely be a game controller. But we’re pretty sure it won’t be just as simple as that so we’re looking forward to seeing what more this controller would be.

The big reveal will be happening this April, but there’s no specific date yet. We’re actually pretty excited to see what they’ll come up with this time. In the meantime, they continue to sell the OnePlus on a by invitation basis, except every Tuesday, where you can freely purchase their one and only smartphone, the OnePlus One.