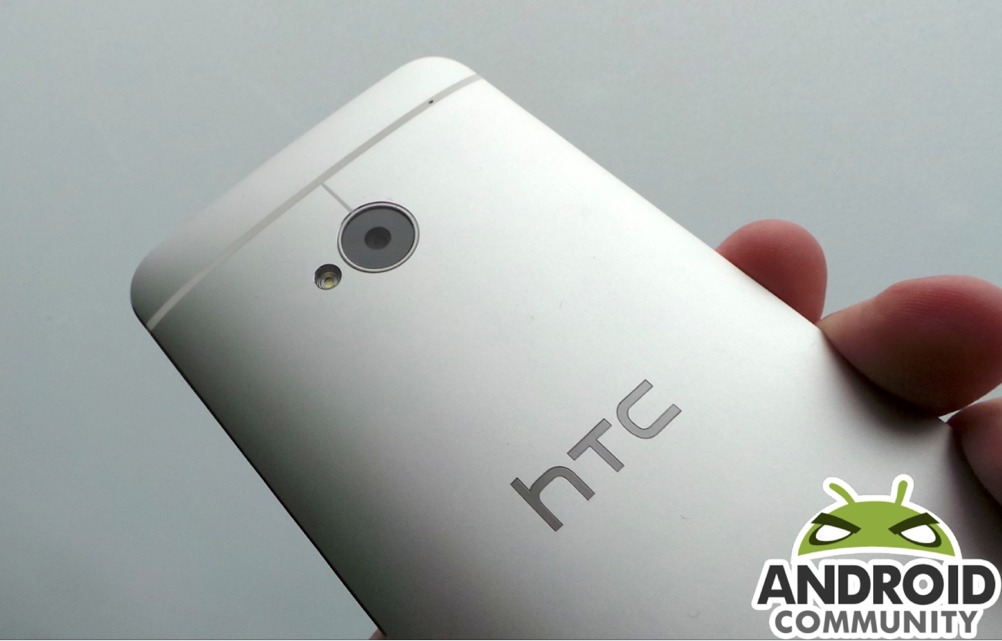 HTC made a daring move with their brand new flagship smartphone the HTC One. They introduced it with only a 4 megapixel camera. At first you might be thinking they’re crazy when others all offer 8MP, and new devices are rocking 13MP cameras and beyond. However with cameras, especially smartphones, it isn’t the quantity that counts — it’s the quality. The term ‘ultrapixel’ is just their way of saying that the quality of the sensor beats the rest with big numbers.

We’ve been saying this for a long time, and it isn’t about the number of pixels, but the quality of the pixels. That’s why a 5 megapixel iPhone takes way better photos than the 8MP camera on the DROID Bionic. It’s all about the quality, processing, and delivery. With HTC’s new One smartphone the Ultrapixel camera has a far superior and larger pixel sensor. This is why they claim it will be the best camera-phone available.

Not only will the camera take clearer and better pictures, but the lowlight performance should be unparalleled by any other smartphone available today. HTC explains their larger 4 ultrapixel sensor captures 300% more light than the leading 13 megapixel smartphones like the LG Optimus G. That’s a bold claim. Here’s a better description of the new ‘Ultrapixel’ camera and sensor: 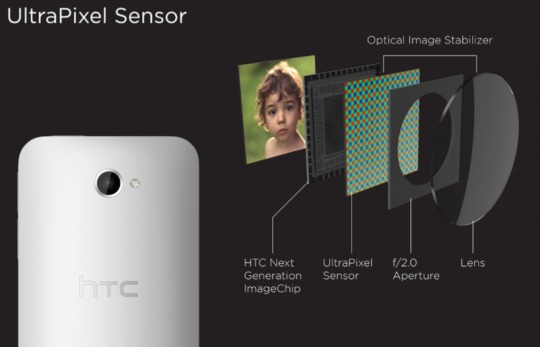 things like Optical image stabilizer (OIS), lens compensation and color shading, on-demand denoise, large f/2.0 aperture and more means users not only get fantastic pictures, but they’ll also look great in any condition and have less blur or grainy affects.

Then HTC go as far as to compare their camera to the Galaxy S III, iPhone 5, Xperia Z and its 13 megapixel shooter and more. Taking multiple photos in different low light situations, the HTC One clearly outshines all of the competition. With millions and millions of people using their phones as their primary camera, this is an area that can’t go unnoticed. They’ve set out to make the best camera for our smartphones – and feel they’ve delivered just that. 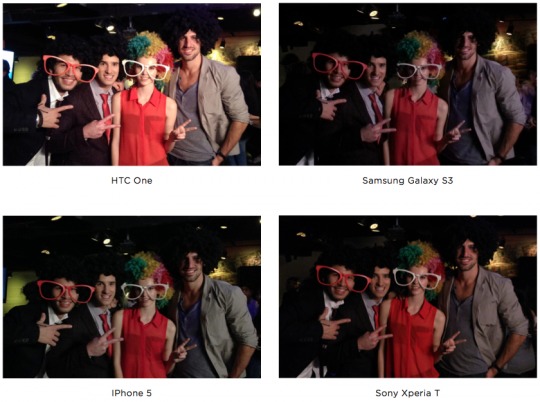 So in the end HTC didn’t reinvent the camera on our phones, but the idea is in the right direction. Of course our limited hands-on time with the smartphone during yesterdays unveiling we didn’t get a chance to fully enjoy the camera. You can expect plenty of pictures and sample photos and video in our full review once the HTC One starts hitting retailers in early March.