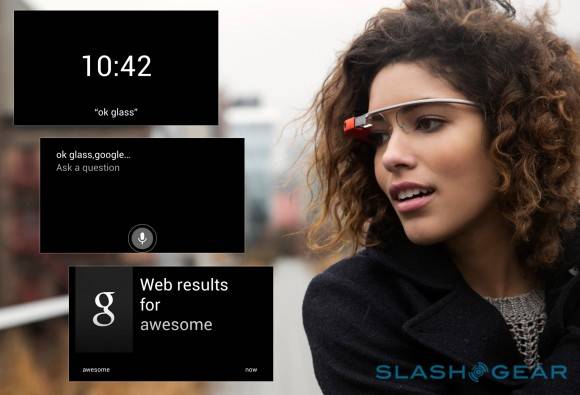 Lawmakers believe that products like Google Glass pose great danger, especially to younger drivers. How will says if his legislation fails to become law, he believes that similar bills would be filed by other legislatures. Not everyone agrees with this legislation. Some believe that products like Google Glass could help reduce driver distraction in a method similar to how some vehicles with heads up displays allow drivers to keep their eyes on the road.

Odds are even if this legislation becomes law, it will have little effect on most people. Google Glass is expected to be very expensive at launch meaning few people will adopt the tech early on. However, years down the road when wearable computing devices are more common this legislation could impact a number of drivers.