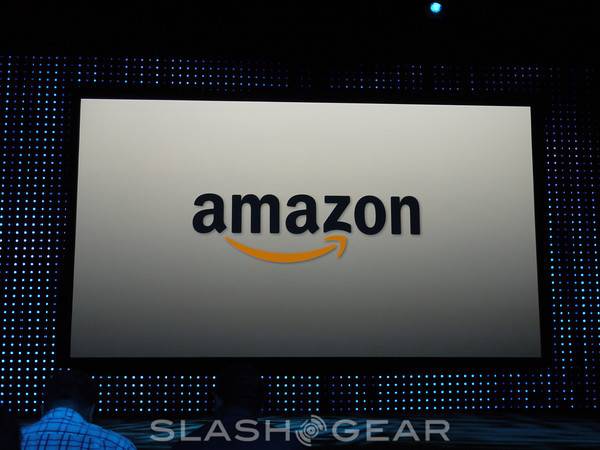 We’re here live at the Amazon press event in Santa Monica, California, where the online giant plans to unveil their newest lineup of Android tablets. We’ve been speculating about what will be shown for weeks but in a matter of minutes they’ll be up on stage revealing it to everyone. There’s even talk of an Amazon Kindle smartphone.

If you haven’t been following the news lately, we’ve heard countless reports that Amazon will be sticking to their popular and successful 7-inch form factor and will be showing off at least two 7-inch Kindle Fire tablets. Previous reports suggested an improved model all around with a front facing camera, and Android 4.0 Ice Cream Sandwich covered in their own Kindle Fire skin.

Then talk of the original getting a slight software upgrade and possibly a price drop has been on the horizon for some time now. The most exciting possible news however, is that they’ll be showing off their new Kindle Fire Smartphone — although we have no clue what that will actually be named.

Sources yesterday suggested it isn’t quite finished so we’ll only be getting a sneak peak today of their new phone so we’ll just have to wait and see. Stay tuned for anything and everything Android related from Amazon later this afternoon.