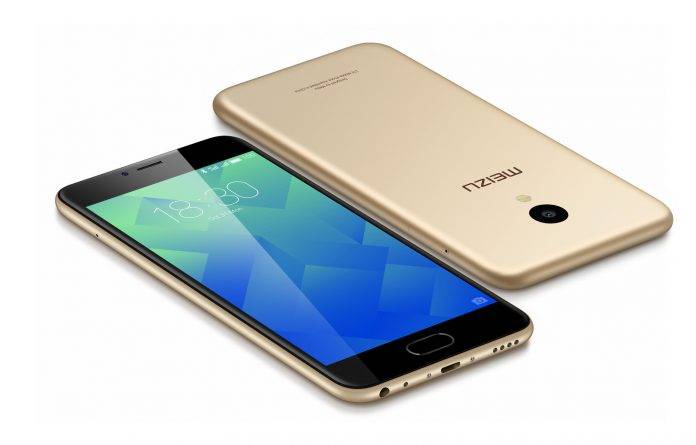 Meizu has been there or thereabouts among the Chinese manufacturers, while not really breaking out to Huawei or Xiaomi levels yet. But they’ve been putting out solid budget-friendly devices for the Chinese and Asian market, and for those in Europe and the US, if they know how to acquire them. They recently put out the Meizu M5, and now its higher end cousin – the Meizu M5 Note – is nearly upon us, launching most likely in a few days’ time. 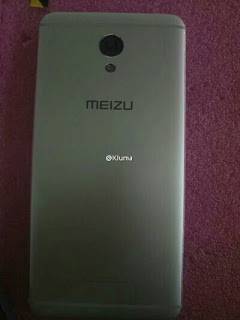 It is China’s TENAA – the country’s parallel to the FCC – that confirms for us that we will be getting 3 variants of the Meizu M5 Note. It has higher specs than the M5, a 5.5-inch Full HD screen powered by an octa-core MediaTek Helio P10 CPU and a Mali-T860 MP2 GPU. The variants vary in RAM and internal storage. The first variant has a 2GB RAM/16GB storage combo, the second one 3GB/32GB, and the highest variant will have 4GB/64GB. 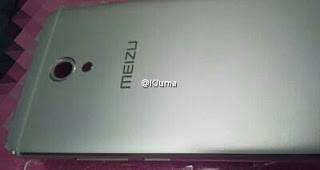 All three variants will have expandable storage up to 128GB via a microSD slot, and the camera combo is 13MP/5MP. The M5 Note has a large battery, variants either having 3,900mAh or 4,000mAh. Android 6.0 Marhmallow will come pre-installed out of the box.

Strangely, TENAA did not include photos of these variants when it usually does. We will have to rely on leaked pics from a few days back to see how the device will look like. Nothing much has changed, except the possibility of a USB-C port rather than the normal USB port variant. It will just be a few days until this phone launches, so we won’t have to wait that long.