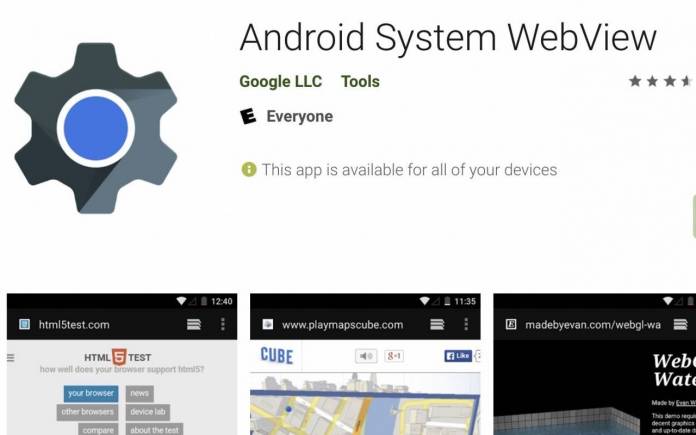 Last month, we heard of several incidents of Android apps crashing. A WebView update uninstall was said to be a quick fix. This time, we are learning that Google is implementing WebView ‘Safe Mode. This is in response to that Android app crash event. The tech giant is set to introduce further improvements to WebView and Chrome so such incident does not happen again in the future. The Android team already explained the reason why WebView crashing happens. Apparently, it is because of a bug.

Hopefully as planned, the WebView Safe Mode would bring back the version to a more stable one. If you were one of the numerous Android users that experience apps crashing suddenly, you can go around this.

Check the WebView “Safe Mode”. The Android device is expected to revert to a previous state if any error occurs. WebView has been checked for other issues. In the future, updates for both Chrome and WebView will roll out faster at the same time.

You can also uninstall the updates recently installed on Chrome and WebView. It’s not the ideal solution but rather just a quick fix.

The Android apps’ instabilities were caused by a mysterious bug. That caused crashing on most affected devices. To fix it, updated binaries are required to be distributed for WebView and Chrome. The updates are now ready on Google Play. They can be received through both manual and automated updates.

Uninstalling the updates on Chrome was an early fix but the process has been improved. It may be tedious to do but it must be done. As for the Android System WebView, several apps depend on this to show web content. The two are tied to one another so both of them are getting the solution.

The official fix has been prepared by the Google Workspace team. The plans are meant to address the problem, as well as, improve the system. All these and more are expected to prevent the same from happening again.