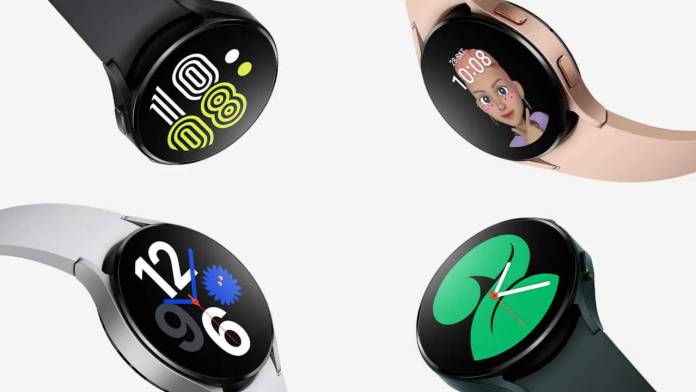 The wearable game is still very much alive. Shipments have grown noticeablY since last year. For the third quarter of 2021, the International Data Corporation (IDC) reports wearables grew by 9.9 percent. About 138.4 million units of wearable devices have shipped during the last quarter. The Wearable Device Tracker category also includes the “hearables. The hearables market grew 26.5%, capturing 64.7% of the wearable device market. The wrist-worn wearables category which consists of smartwatch and health and fitness trackers account for 34.7%.

There were some challenges faced by makers of the smartwatches and fitness bands, no thanks to the chip supply shortage. Huawei and Apple took the lead in Q3 2021. The two brands have tied for the top rank. Xiaomi was displaced two second place but still continues to make waves in the low-cost market.

It seems more people are moving from traditional wristbands to smartwatches. IDC Mobility and Consumer Device Trackers’ Research Manager Jitesh Ubrani said: ”Demand has been slowly shifting away from wristbands towards watches as consumers increasingly want a more capable device and as the gap in pricing narrows.”

Many smartwatches are now being sold for $100 which is the usual price for decent wristbands. At the high-end market, Apple, Huawei, and Samsung reign supreme. In the low-end game, there are several Chinese and Indian brands leading.

Apple has captured 28.8% percent of the market in Q3 2021 but is lower compared to last year’s 32.8 percent in the same period. Samsung and Xiaomi followed with both 9.2% capture of the market and in second place. Huawei and Imagine Marketing trailed in fourth and fifth place.