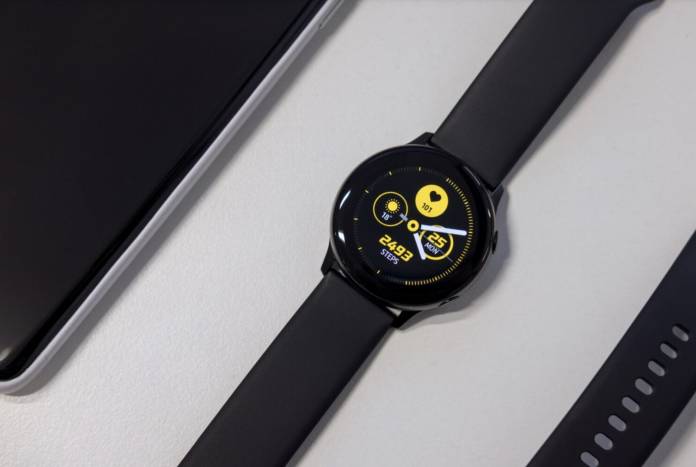 Smartwatch shipments in the global market are still seeing good numbers this third quarter of 2021. In fact, they’re experiencing double-digit growth from the previous quarter. Wear OS in particular has improved its market share, thanks to the release of the Samsung Galaxy Watch 4 series. This is the first Samsung smartwatch released under the new Wear OS platform, part of their partnership with Google. While Apple is still the top brand, Wear OS’ market share increased 17% compared to the previous quarter.

According to Counterpoint Research‘s Global Smartwatch Model Tracker, smartwatch shipments had a good 3rd quarter, enjoying a 16% growth compared to last year’s numbers. What’s significant is that Wear OS had a big boost in terms of market share due to the Galaxy Watch 4 series, which came in basic and classic. Samsung has of course previously released smartwatches using their own Tizen platform but starting with this new line, they have partnered with Google to bring a brand new Wear OS experience.

Samsung has reclaimed second place from Huawei when it comes to top smartwatch brands, narrowing the gap with Apple whose shares fell 10% year on year. Amazfit jumped to third owing its success to its growing popularity in Europe. Imoo and Huawei round up the top five. Indian brands experienced significant growth this quarter, with Noise and bOAT shipping more than double the volume compared to their previous quarter.

For this quarter, OS market shares changed significantly because of Samsung’s switch to Wear OS with their Galaxy Watch 4. Google grew 17.3% in market share, closing the gap with watchOS. The rest of the market though remains fragmented since many manufacturers still use their own proprietary OS or RTOS. Things might change eventually as customers now place importance on third-party support and might switch to more “reliable” OS.

It would be interesting to see if Wear OS will further solidify its market share in the next quarter report. However, Apple is expected to have better numbers as its Watch Series 7 launched this fourth quarter of 2022.