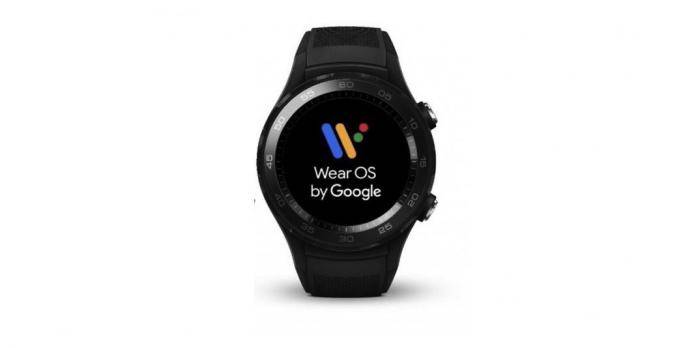 Google officially renamed Android Wear to “Wear OS” and soon after, the Google Developer Preview rolled out officially. The wearable OS is basically the same but with a number of improvements to the Android Wear platform. One of the newest features is ‘Play phone voice call on watch’. It should work but unfortunately, a major bug is causing some lags in phone calls that are answered on a smartwatch. This problem has been around since we first learned about Wear OS.

The feature on the watch should work as you would take a call on a Bluetooth headset via the mic and a speaker. It should be working on any communication app that uses a headset such as a dialer, WhatsApp, or Duo but sadly, there are issues being encountered since December last year.

The phone app reportedly freezes for about ten to 15 seconds after making or answering a call. It happens when the feature ‘Play phone voice call on watch’ is enabled. No sound is heard from both ends so the common response is to just hang up, rendering the phone call unsuccessful. It’s actually a bug that has been available on Android Wear OS. The tech giant said it will be fixed once the rebranded Wear OS is released.

The Google Pixel 2 XL and Huawei Watch 2 already received the fix. It didn’t work so users are hoping a new solution will be released soon. If you happen to encounter this problem, just restart the watch.