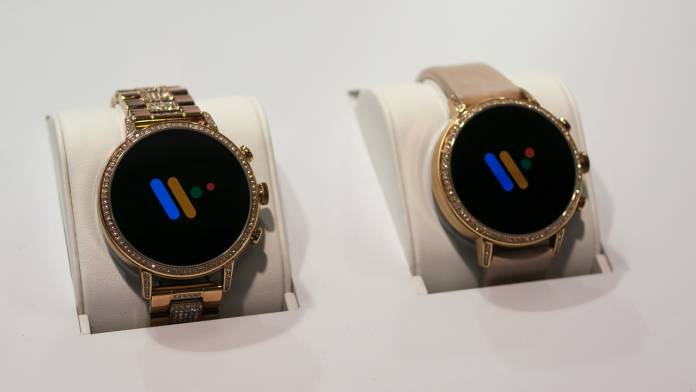 Android 11 Beta has already been rolled out for mobile devices and the official stable version will start rolling out in Q3. On the other hand, Wear OS for smartwatches is still on the Android 9 Pie version. None the less, it is getting constant updates in the form of new watch faces and other improvements. Now Google is bringing the capability of the watch faces to use hardware acceleration which lets it render at higher frame rate for a visually pleasing interface.

This new feature also enables the watch faces to have smoother animations and transitions. The inclusion of this feature means a better end-user experience. The new improvement comes courtesy of canvasses and for now it only works with Android 9 smartwatches.

Google updated the Wearable Support Library (version 2.7.0) in May to allow developers to request hardware-accelerated canvas. By doing this, there was more UI performance data via Debug GPU profiling. This is available under Settings and then Developer options, if you may.