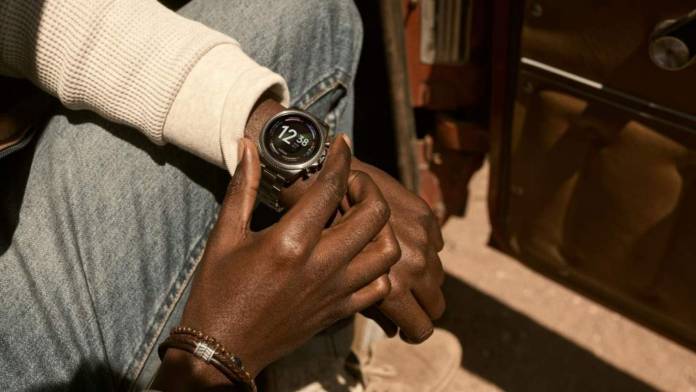 If you’re using a Wear OS 2 device made by Mobvoi, Fossil or Michael Kors, you’ll be getting new features on your smartwatch soon. The first one that has been announced by Google is for YouTube Music and with the update, you’ll be able to save music on your wearable and listen to music offline. Well the only caveat for that is you have to be a YouTube Music Premium subscriber. It should make things like running or working out more convenient since you can listen to music without your connected smartphone.

The Wear OS 2 devices that will be receiving this update initially include the following: any Gen 6 smartwatch from Fossil or Michael Kors, TicWatch E3, TicWatch Pro 3 (Cellular/LTE), or TicWatch Pro 3 GPS. If you own any of those devices, you might want to become a YouTube Premium subscriber if you’re not yet one. You will be able to download the songs from the app to your smartwatch and then listen to them on your earbuds or headphones even if your connected smartphone isn’t there.

However if you have a Wear OS 2 device that is not made by Mobvoi, Fossil, or Michael Kors, you have to wait for an unspecified time later this year. The new version of YouTube Music that runs on this platform will eventually be available to more devices running on “the latest version of Wear OS 2” later this year. There’s no specific week or month but since we only have 3 months left in 2021 then that should be soon.

The music streaming app on your wearable includes sections like Downloads, Recommended, and Library. You will be able to download items like Your Likes, Discover Music, and even an Offline Mixtape. The app also shows you playlist suggestions. You will be able to set up in the Settings how many songs you can store on your smartwatch. Since you’re working on a smaller real estate, not all features can be found on the wearable version.

The YouTube Music app for smartwatches first made its debut on the Wear OS 3 devices, well specifically the Samsung Galaxy Watch 4 and Galaxy Watch 4 Classic. Currently those two devices are the only ones actively running on the new OS that’s a collaboration between Google and Samsung. We don’t know if other features and apps that are exclusive for them will eventually be available for the older Wear OS 2 devices.