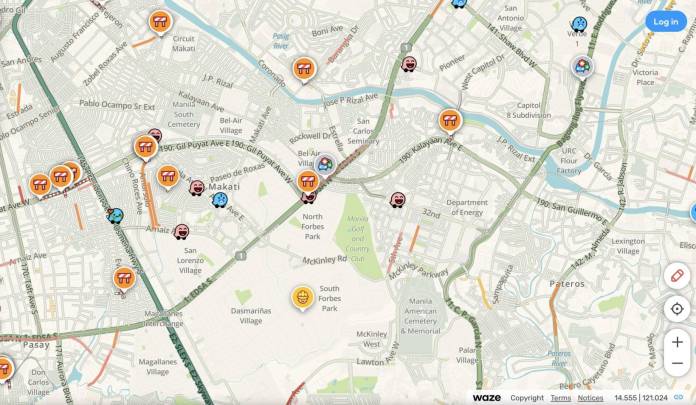 One of the reasons why people still prefer using Waze over Google Maps (even though they’re from the same company) or at least use it alongside the other is because of its crowdsourced features. It’s more for those driving to a destination and would actually want to know things like police presence, accidents up ahead, traffic jams they may pass through, speed traps. etc. But some users are now complaining that the alerts for things like speed traps seem to be inconsistent and therefore, inconvenient.

While drivers are of course expected to follow the speed limits wherever they’re driving, some still prefer knowing that there are speed traps ahead. Waze is one of if not the best app that can give you that information since other drivers are pretty helpful in identifying things like this. But lately, it seems that users are complaining about the inconsistency of this particular feature which is causing them to be more distracted and also less informed about where the speed traps are.

Autoevolution reports on the complaints on the Waze help page with some users saying the alerts are not sounding off on the app. Someone asked if Waze is no longer allowed to do this but a Googler replied that their users should still be receiving the alerts. They (or at least this particular Google rep) are not aware of any bugs affecting the feature so there doesn’t seem to be any action on this that we know of despite the comments on the thread.

The Googler reminds users that there is a bit of delay at times for these notifications and if people downvote the report then it may disappear from the app quickly. Waze also has a system that examines the trustworthiness of reports from users so there’s a possibility that some reports don’t get shown to other users based on their history. The alerts are also directional so what someone reports may not show up for motors driving in the opposite direction.

This Waze issue doesn’t seem to be too much of a widespread problem but for those affected, it is of course highly inconvenient. The bigger issue seems to be its inconsistency so users may be getting accuraate alerts just 50% of the time so it’s a 50-50 chance that you may know about upcoming speed alerts or police presence. We may not see a Google fix for this so let’s just wait for the next update.