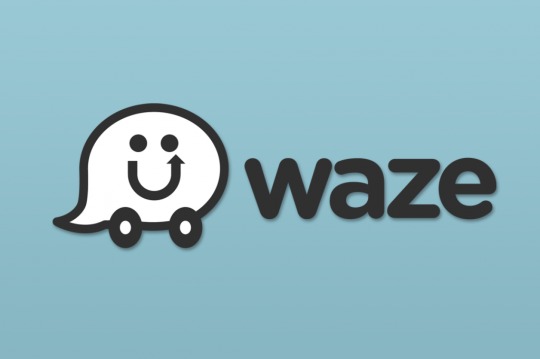 Waze, the crowdsourced information service which brings you information about your commute, is looking for beta testers. Though the desired results aren’t exactly known just yet, Waze is set on making their product better. Though a big part of Google Maps, Waze still operates separately as well, so this program is likely to help users of both.

The sign-up page is sparse, and the subsequent hoops jumped through are equally as routine. Verify an email, and tell them about yourself. There is no word on just what they are up to, but our money is on a better method of reporting incidents. It could be a more KitKat thing, though, considering the requirements.

Android Police is reporting that you’ll need Android 2.2 or better, and as little as a 320 x 480 screen. The program is also said to ask that you have some technical know-how (not much), and be fluent in English. We didn’t run into that with our sign-up, but that’s not to say the requirements won’t be detailed later on in the process.

If you enjoy beta testing, give it a shot. Waze is also noting you could get something for your participation, so you may just end up with a neat reminder of your efforts. We’re hoping for a Waze stress ball for the commute… because sometimes, yelling at other drivers just doesn’t cut it.