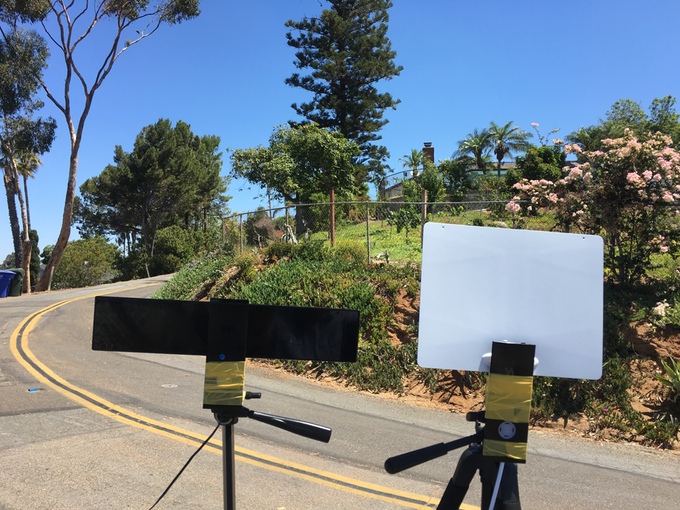 WatchAir is probably one of the first wireless and smart solutions when it comes to the antenna business. This product aims to allow complete cord cutting with the convenience of a true wireless smart antenna. WatchAir is still a project listed on Kickstarter by a company called EPICT that hopes to raise $50,000 to turn the idea into a reality.

With only less than 24 hours to go before the deadline, the team behind it has already hit over $158,000. That’s an impressive feat because it only means that a lot of people believe in WatchAir.

The smart antenna allows you to watch and record local TV right on your smartphones, streaming sticks or media boxes, and tablets. With no monthly subscription, you can enjoy wireless streaming on various video content. That’s freedom for you which is something EPICT wants us to have.

Some of the benefits and features of WatchAir include an Indoor HDTV Antenna, wireless streaming live local TV, app with Rich Program Information, Smart Recording, and an extensive app support.

With the introduction of WatchAir, the smart antenna category begins especially now that wireless streaming is becoming more popular. The team behind it is raising funds on Kickstarter which means it might take a while although delivery date is said to be October. That’s only a couple of weeks from today so we doubt WatchAir will arrive on time.

WatchAir will be sold for $249 once the commercial units are ready. If you wish to get such for a lower price, you can just buy the smart antenna for about $149.