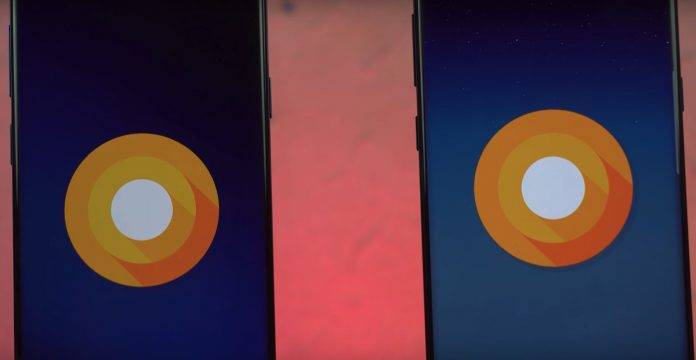 We know Xeetechcaare for those Battery Drain Tests and Speed Tests pitting top smartphones against one another.  The last one we previewed compared the Google Pixel 2 XL and the Samsung Galaxy Note 8 after that Battery Drain Championship of the World where the LG V30 was named having the most powerful battery. It won against the Razer Phone, Samsung Galaxy Note 8, Google Pixel 2, Apple iPhone X, OnePlus 5T, and the Samsung Galaxy S8+. We’ve also seen a few Durability Tests but our favorite really are the Speed Tests.

New Speed Test videos are up on Xeetechchare’s YouTube channel. Watch them all here:

Both smartphones struggle in RAM management but they are still fast. The Galaxy S9 is faster but the Galaxy S8 is impressive as it can very well keep up with the new Sphone.

The Samsung Galaxy S9 Plus is fast especially when it comes to gaming performance. The new Exynos processor gives it power. The OnePlus 5T is still powerful. If you’re looking for a powerhouse at an affordable price, you may settle for the OnePlus 5T.

The Galaxy Note 8 is not a slow phone and it pretty holds up well with the new Galaxy S9 Plus.

RAM management is a total failure compared to the Galaxy S9 Plus but it’s faster in loading some of the games.

All these videos are recorded 4K so they can be a delight to watch. More importantly, you now have an idea which one performs faster. 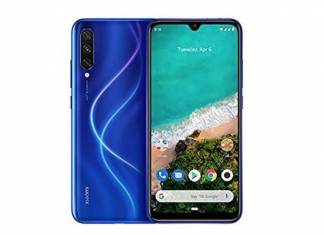