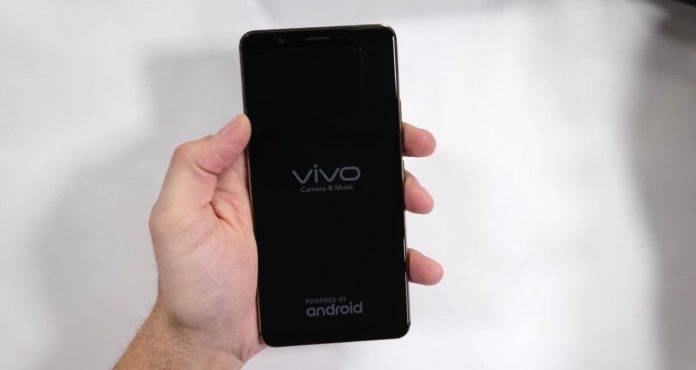 The Vivo X20Plus UD was launched as the first phone with in-display fingerprint sensor last month. It is an improved version of the Vivo X20 Plus that was introduced September last year. We know this new one is better because of the in-display fingerprint scanner. It’s practically the same but Zack Nelson wanted to know if the phone would survive his durability test and so he did test the smartphone. Watch the video below and see for yourself if and how the device would survive all that scratching, burning, and bending. 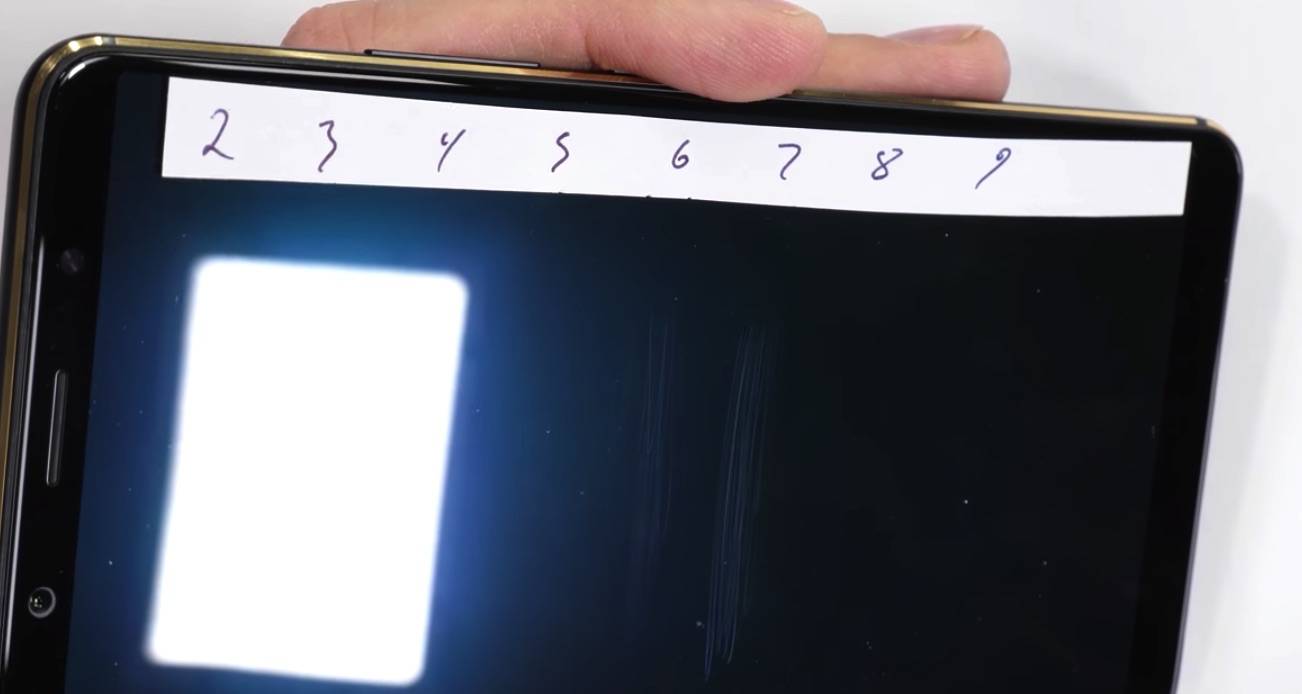 The in-display fingerprint sensor is located near the bottom where a fingerprint reader and home button are normally placed. Note this phone doesn’t have a physical home button so the display is bezel-less. Most parts of the device are made of metal. There are gold accents on the sides plus the trip around the dual rear camera system. Even the speaker grill is metal and appears to be permanent as it is held in place. 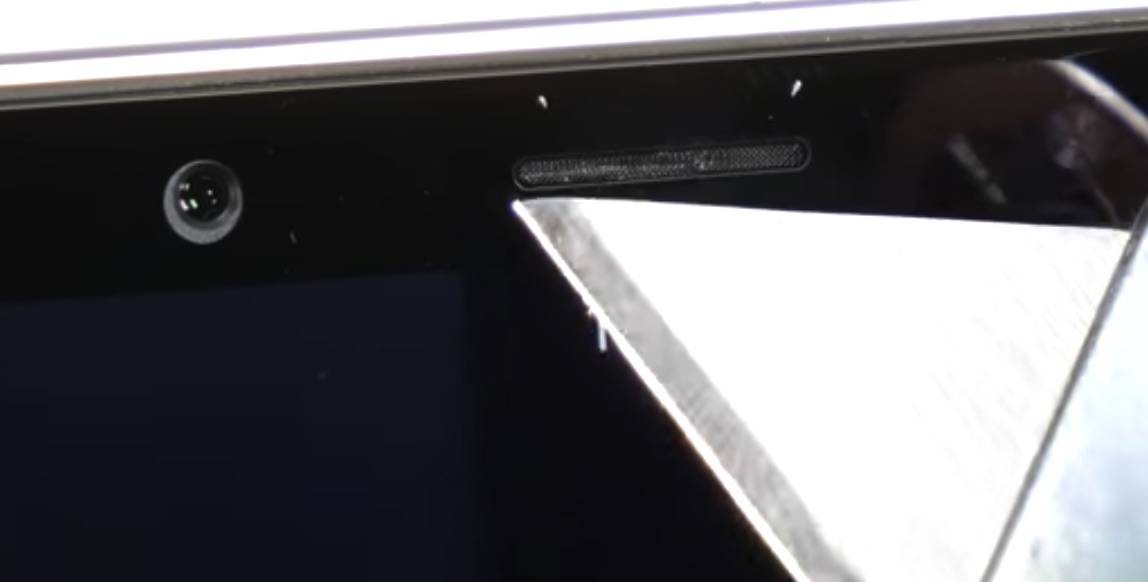 The phone is visibly thinner than the iPhone 8 but Vivo has managed not to leave out the headphone jack and USB-C port so it’s really impressive. 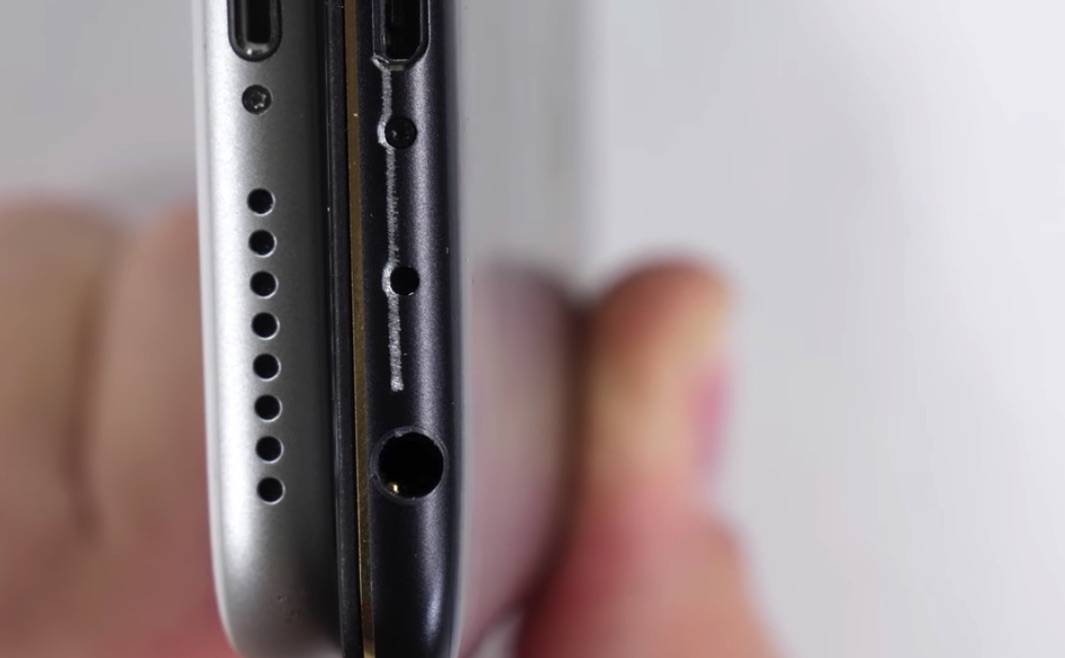 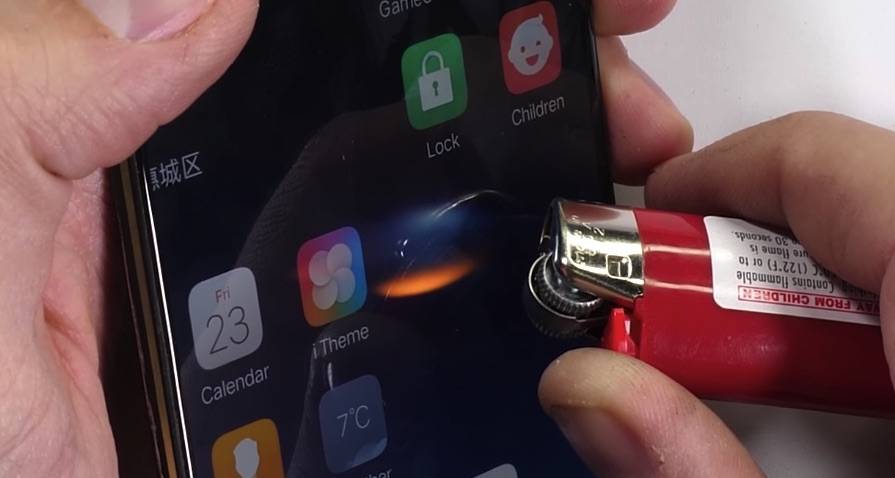 Bending the display from the back and front can be nerve-wracking but we’re glad the Vivo X20Plus UD survived. Watch the full video below: