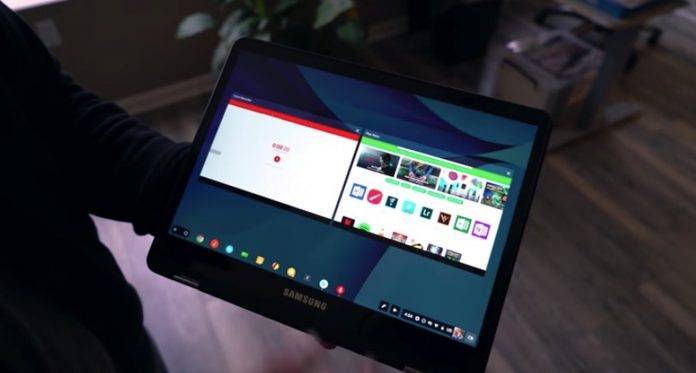 A number of new Chromebooks have been introduced the past months and we can expect even more models will be added. The list is getting longer as Google continues to improve the Chrome OS. The developers are adding more features that can make Google’s very own desktop platform a powerhouse. It’s still light compared to Windows or Mac but Chrome OS certainly has potential to be widely used. It currently runs on Chromebooks and it becomes more useful when in tablet mode.

More tests are being done to ensure the platform is ready for more work. If you prefer to use the Chrome OS in tablet mode, you may be happy to know the split-screen feature can now be experienced. It’s now in Stable Channel so expect more apps and programs can be loaded side-by-side on one screen. Having this feature enabled means you can do more work and be productive all the time even when mobile.

Chromebooks and detachables are growing in number. They can provide people always on-the-go more flexibility. With Chrome OS, productivity is given a priority. The more tasks being made or finished, the better.

Running Android apps on Chrome OS is possible now, in case you’ve been living under a rock the past months.

Chrome Unboxed just posted a demo of the split-screen feature on Canary on a Samsung tablet. Watch the video below: