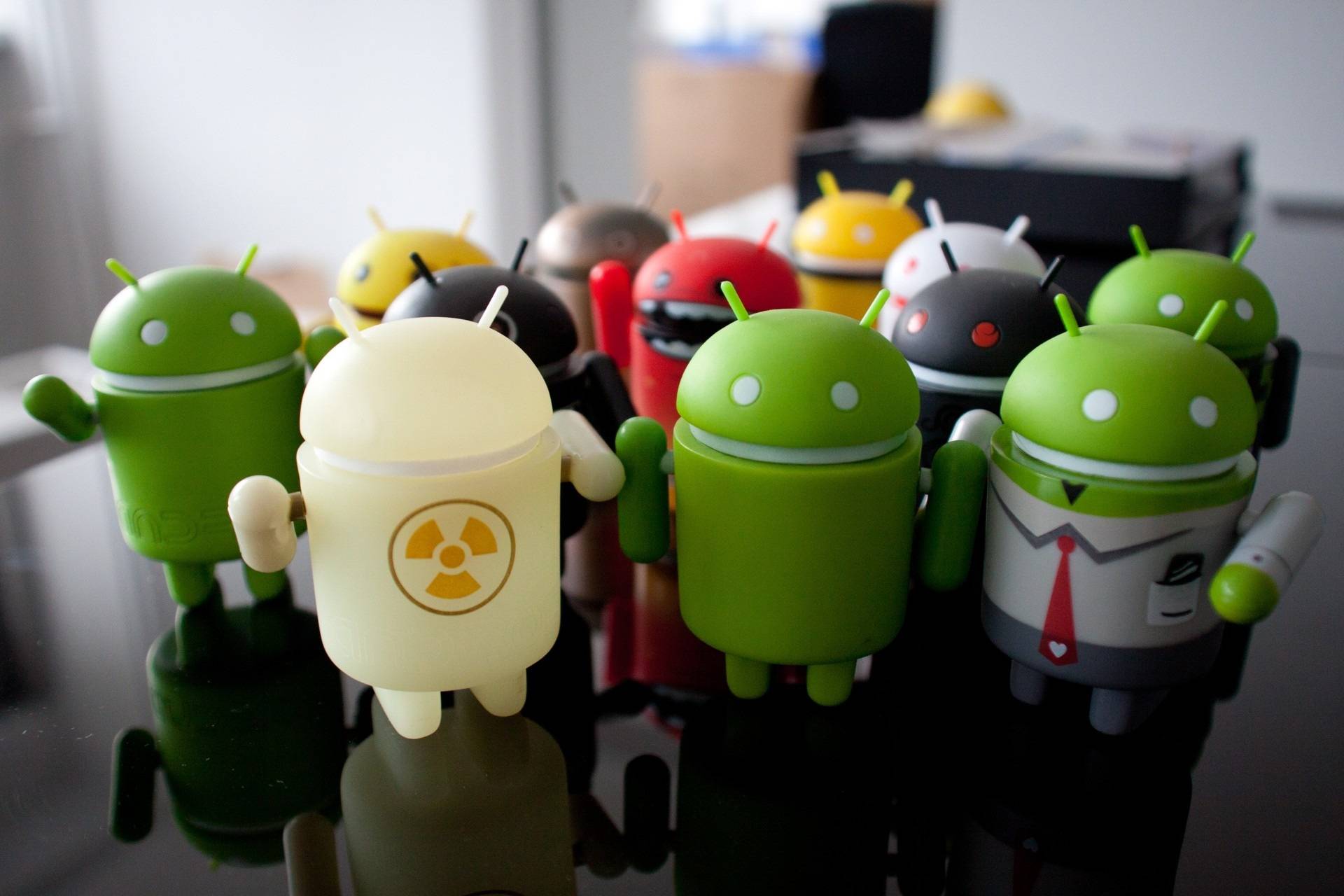 Every month, Google provides us with numbers as to how Android versions are being used and what percentage of the whole ecosystem uses which versions. The numbers are good, and we give you a glimpse of them here at Android Community, but there’s nothing quite like a visual and graphical representation of these numbers.

So Viktor Bohush, an Android developer has made for us a video showing these Android distribution data in moving images (yay!) – basically the whole of Android history in a 1 minute glance. Versions are given, and the magnitude of their usage. You can match those with the moving date up top so you can see how the versions are used over time, and which versions have been laid to rest. See the video below.

The video starts with android 1.1, which most people would not know, but was called Petit Four. Android 1.5 was our first real encounter with Android, and it was called Cupcake. The rest, as they say, is history. Oh, and there’s an app for it too, if you want this video in app format.

Bohush has been doing these kinds of videos for a while now. One the more interesting videos which you can check on his YouTube channel is the growth of Internet Explorer as a browser, then to its decline, and then the movement towards Google Chrome. He also has a video of Microsoft Windows version. For sure, very geeky stuff, but it’s all good.