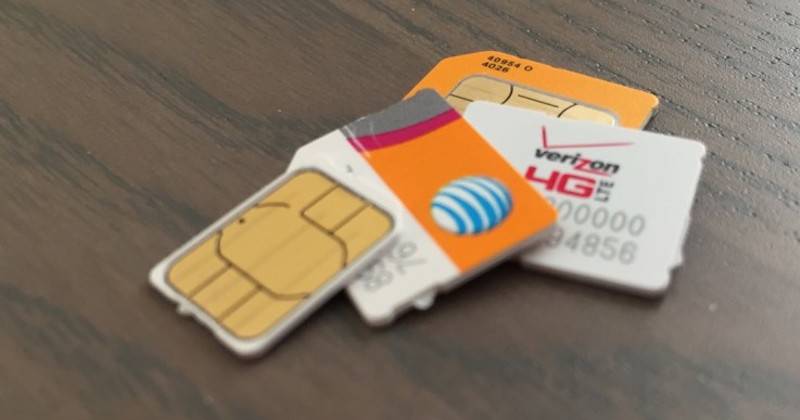 Finally, unlocking phones is now easier via your carrier. Thanks to the CTIA for setting new rules to unlock smartpphones. Carriers were given a recent deadline by the group to unlock phones as per the request of the customers. This means anyone can simply go to his carrier and request that mobile device be unlocked–no questions asked.

But is unlocking necessary? Yes, especially for those who want to use their phones with other carriers once they’re not satisfied with the current network. CTIA has set 100% SIM-free unlocking so you can use the unit you bought from Verizon, T-Mobile, or AT&T with any other SIM card that you want. Having an unlocked phone is important especially for those who are always travelling to other countries. Just insert a new or different SIM whenever you need it without any hassle.

Postpaid plan users are those who have contracts with the carriers. These are people who have gotten phones for a minimal price but are paying monthly fees. Such phones cannot be easily unlocked because they are not fully paid yet. However, you can opt-out earlier by paying the price in full before you can unlock the unit. Meanwhile, those under a subsidized plan can be unlocked only if the early termination fee has been paid or the limited contract is up.

Prepaid users will be benefit most from this new ruling by CTIA. Most carriers offering prepaid are part of this: T-Mobile prepaid, Boost, Verizon Prepaid, Virgin Mobile, MetroPCS, and Go Phone among others. Most phones can be unlocked after one year of purchase. If you can’t wait that long but would like to unlock the phone, you can still use the carrier’s service and purchase another monthly plan before you request phone to be unlocked.

Most carriers don’t care what you do to your postpaid phone as long as you pay before unlocking it. It shouldn’t be a hassle to unlock a phone. Just show them the money and you’re good to go elsewhere. It’s a bit complicated for prepaid phones though because rules are not really clear.

There really is no problem with unlocking your phones or phablets but you need to check first with your mobile carrier. Go to any store and ask if you can unlock the device right away under your subscription plan type. There’s no harm in trying and asking. Just be nice. Don’t tell them their service sucks.

Unlocked phones should work everywhere else even when you travel abroad but connection will still depend on the carrier and the country. Using unlocked phones with a different SIM won’t always guarantee the best connection but at least you have a lot of options now especially if your current network is crappy.