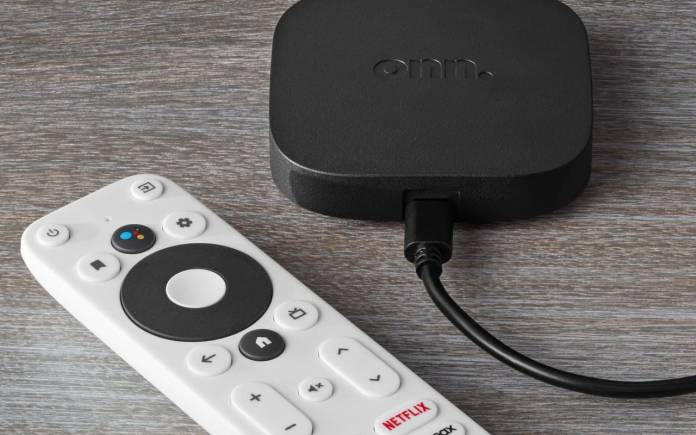 If you happen to own that Walmart onn Android TV stick, here’s some good news for you. The Android TV streaming device is getting an update. A software update is ready and will bring a number of new features and enhancements. Expect an improved HDR handling, as well as, a new security patch. The Android streaming stick may be affordable but Walmart has promised to deliver updates. The first set is rolling out but it still is based on Android 10.

Sorry, there isn’t Android 11 or Android 12 yet. But at this point, a new Android platform may not be important. Security enhancements are more than welcome. That HDR tech is also great to have.

The security patch level is being updated but it’s only the October 2021 release. Expect to see the Android TV Home Launcher upgrade and enhancements to Netflix performance.

You need at least 674Mb of free storage space or more. If you’ve been waiting for the Android TV’s “Discover” layout, such support is already available. The remote is also receiving an update but only a minor one.

The HDR setting is new. It’s ready on Walmart’s Android TV devices. It can now automatically turn on and off the feature. Don’t expect the Dolby Vision support yet with this update.