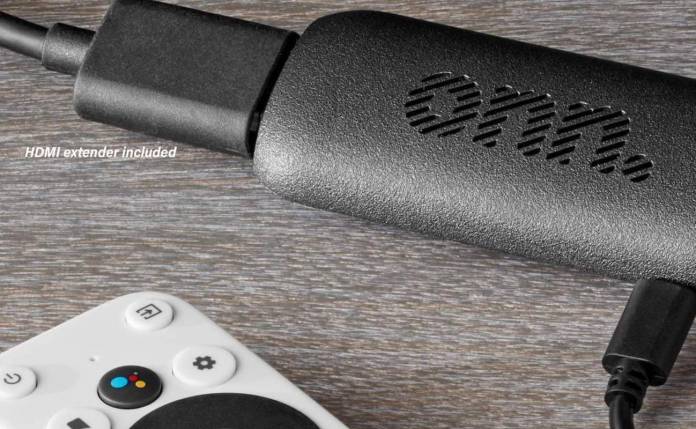 Walmart has officially released new streaming devices. We earlier thought it would just be the onn Android TV stick but apparently, we have more options. Apart from the FHD Streaming Stick, there is also a 4K Streaming Device. Both devices can now be purchased in the United States from Walmart stores. The Android TV stick is what we’ve been mentioning here several times. It’s a streaming stick that delivers content in Full HD. Plug it into your TV’s HDMI port and you can start enjoying videos with Dolby audio quality.

The onn. FHD Streaming Stick connects via Wifi 2.4Ghz/5GHz 802.11 a/b/g/n/ac. It needs to be plugged to an outlet with the USB cord for power. Walmart also brings an Android TV remote with it. The remote features dedicated buttons for Netflix, Disney+, YouTube, and HBO Max. It also has a mic so you can enable Google Assistant quickly.

Meanwhile, the onn. Android TV UHD Streaming Device allows 4K streaming. It’s very similar to the TV stick in function and features but with a higher resolution. It also plugs into an HDMI port and also works with Dolby audio and Android TV. WiFi connectivity is better at 2.4/5GHz 802.11 a/b/g/n/ac MIMO WiFi. It also requires own power. The same remote can also be used. 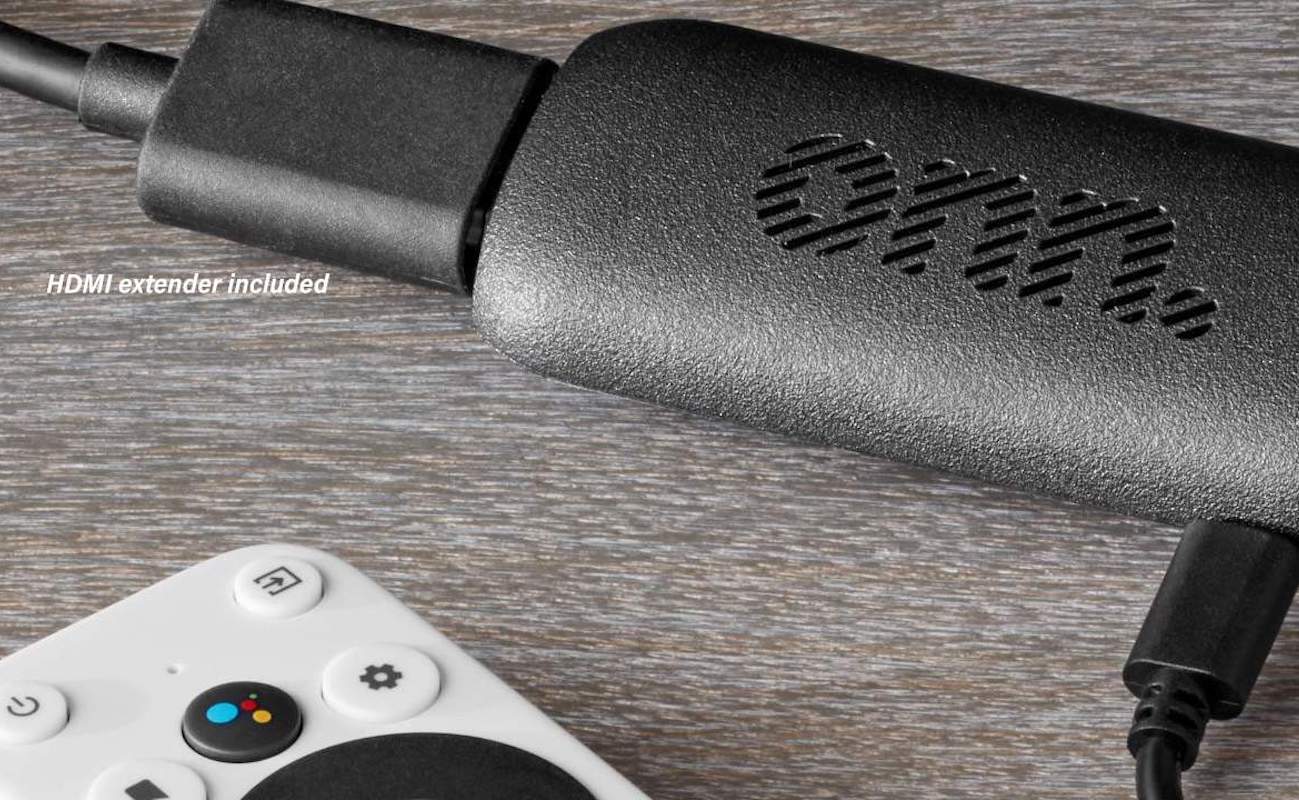 The two also differ in prices, obviously. The Walmart Onn 4K Streaming Device costs $29.88 while the Warlmart Onn FHD Streaming Stick is priced at $24.88. Walmart aims to bring customers more affordable electronics that don’t sacrifice “design, reliability or function”. It can do so with the “onn.” brand.