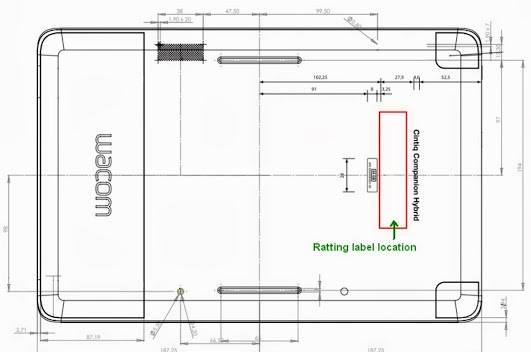 Wacom seems to have something cooking this month as it released a truly teasing video about its “next creative evolution” to be revealed on the 20th of August. Although the video doesn’t hint at anything, rumors are going around that it could be the 13-inch Cintiq Hybrd 13HD Android tablet.

Wacom is a brand recognized by every professional and hobby artists for producing the popular line of digital drawing tablets and pens. Wacom’s Cintiq tablets resemble computer tablets but are really just pen, and sometimes touch, enabled displays that attach to a separate computer. Late last year, Wacom teased a portable tablet that turned out to be the Cintiq 13HD, a regular Cintiq in a smaller 13-inch package. Things might turn out differently this time, though, as there have been numerous rumors of a true Android Wacom tablet in the works.

An FCC filing showed a 13-inch device with a Wacom label and the name “Cintiq Companion Hybrid” on the rear. Some specs that have been thrown out include an NVIDIA Tegra 4 1.8 GHz Quad-Core processor, a 13.3 FHD 1920×1080 display, WiFi and Bluetooth connectivity, Android 4.2 Jelly Bean, and of course, a Wacom stylus, probably the S Pen that is also used in Samsung’s Galaxy Note devices. The company has now released a video, telling us to mark the date on which it will unveil its next big thing, which could very well be this tablet.

The video isn’t really very telling as it simply compiles various Wacom videos into a montage, so we’re still in the dark about a lot of details. It is also unknown what the “Hybrid” in its name means, whether it will work standalone like a Galaxy Note or if it will have some special mode that lets it function like a normal Cintiq. Whatever it will be, we’ll find out in two weeks. 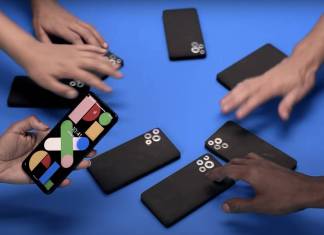 Ida Torres - October 27, 2021
If you're still on the fence about switching from your current Android smartphone (or iPhone for that matter) to a Made by Google Pixel...