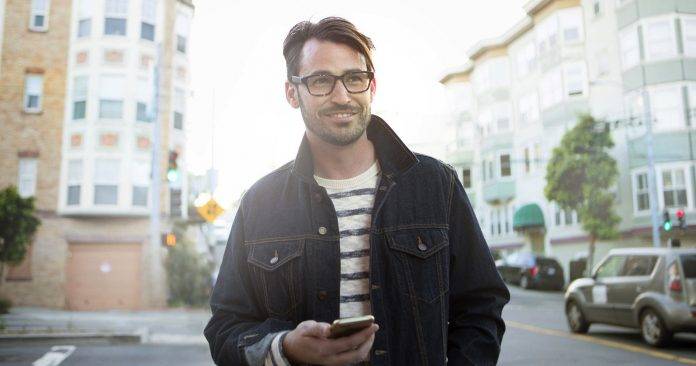 The first Google Glass project may have long been gone but it has somehow helped the Cardboard system. We sometimes wish we can use such again freely. We know the tech giant is planning something better after the release of the Glass Enterprise Edition. While waiting for that new project, we may look into and try other pairs although we don’t know many devices aside from the Snapdragon 835-powered AR/VR glasses and the Vuzix Blade 3000 that rolled out last year. Perhaps there are newer and similar pairs but we haven’t really paid attention until today.

VSP Global has recently announced a new pair of smart glasses. Officially called as Level, this pair offers activity tracking and works well with a compatible phone app. The more you walk or run, the more people will benefit. The company has teamed up with other groups to donate points earned by users reaching their daily step goals. If you are interested in vision care, you’d be happy to know VSP Global will donate to such services.

The Level smart glasses is a combination of all efforts put together by VSP Global’s businesses ranging from healthcare, technology, philanthropy, and even fashion. VSP Global’s researchers at the innovation lab worked with USC Center for Body Computing. The company has also partnered with doctors to work on the wearable device that can be used for body tracking. It’s a result of years of work as the Project Genesis which started in 2015.

You can avail of the Level soon in the US after the official debut Sacramento, California next month. Other places getting the smart glasses including Seattle (Washington), Portland (Oregon), Denver (Colorado), Minneapolis (Minnesota), and Washington, DC. Choose from the three unisex frame styles and colors–classic tortoise, slate, black, and grey tortoise. Other independent optometry practices and shops will also offer the Level smart glasses soon. Price tag reads $270.