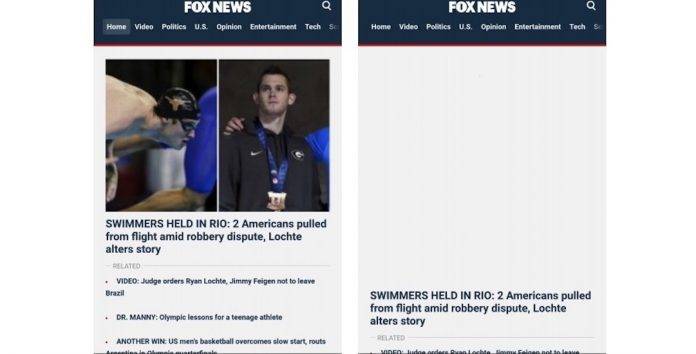 Fast mobile web browsers and a fast WiFi or 4G LTE connection aren’t enough if you really want to make browsing fast. Mobile web is still slower than browsing on a laptop or desktop. It may not be as obvious but when you add up the 14 seconds of delay for several days, months, and years, the number will be a significant difference.

We know time will come when mobile web will be faster. It may happen sooner than soon as some computer science researchers from MIT and the University of Michigan were able to speed it up by using the Vroom software.

The software is still in its prototype stage but it has potential in optimizing end-to-end interaction of web servers and mobile devices. The researchers have managed to test it on a hundred sports and news websites. The result is that Vroom cuts loading time by half. Landing pages that usually load in ten seconds now load within five.

Here’s what Harsha Madhyastha, one of Vroom’s developers, has to say about the product: “Vroom dramatically improves upon solutions such as proxy servers, which come with security and privacy concerns. And it complements solutions such as Google’s Accelerated Mobile Pages project, which requires web pages to be rewritten. For any particular version of a web page, Vroom optimizes the process of loading that page.”

Making Vroom a fast solution is the fact that it bundles resources together. This way, those things that need to load pages will fully and quickly load what needs to be loaded.

It is said to augment HTTP responses with custom headers. Vroom also makes web servers identify dependency hints and what resources will make sense for the server to pass to a browser. Vroom also works on server-side pushes, as well as, browser-side fetches in a manner that takes advantage of the CPU of the mobile device.

Findings of the research funded by the Google Faculty Research Award, MIT Center for Wireless Networks and Mobile Computing, and the National Science Foundation were presented last August 24 through a paper entitled “Vroom: Accelerating the Mobile Web with Server-Aided Dependency Resolution”.