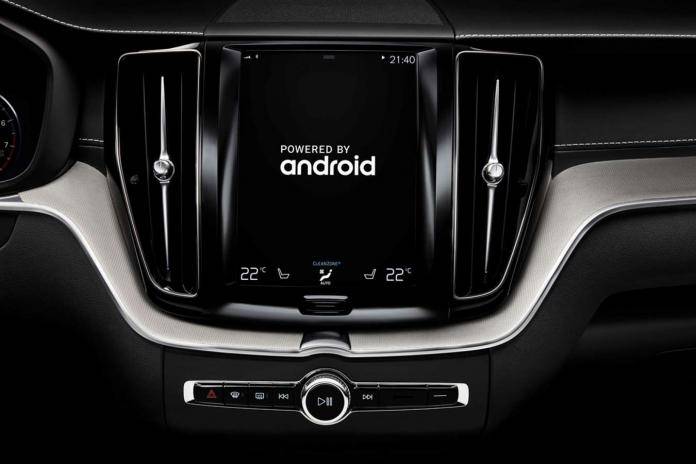 Google is starting to invade the car space, and it’s not even with Android Auto. Volvo Cars announced ahead of the 2018 Google I/O developer conference that it will start to embed Google services into its next-generation Sensus infotainment system. These services include the popular voice-controlled Google Assistant, the Google Play Store, Google Maps, and other Google services. Imagine future Volvo owners using Google Assistant as the central voice interface of their vehicle’s infotainment system. That’s pretty cool.

Volvo owners will soon be going “Ok Google” to access the Google Assistant in their cars to control heating and cooling, navigation, playing music, and sending messages. And it won’t even matter what kind of smartphone they own. This is part of Volvo’s partnership with Google to bring Android into its cars.

This move is a huge win for the Google ecosystem because it will deliver potentially thousands of third-party apps into Volvo’s Android-based car infotainment systems. And because the next generation of Volvo’s Sensus infotainment system will run on Android, new apps and software updates will be available in real-time and can be automatically applied.