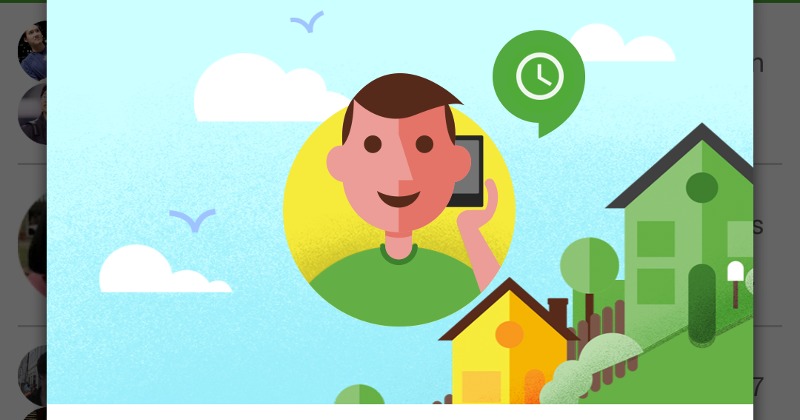 Google has announced something new that users of Google Hangouts in India will like. The Hangouts app on smartphones will now allow Indian users to stay connected by voice with users from around the world. Voice calls to phone numbers outside of India on Android are now supported from the web via Google Hangouts.

Google notes that it is always free to call other Hangouts users including numbers in the US and Canada. With credit on the user account, the first minute of calls to 24 other countries is free. We talked about that free first minute of voice calls when it was announced in late October.

To use the voice service in India, the user needs to install the Hangouts Dialer. iOS users will have access to web and voice calls after the app is installed and rebooted. Availability of this feature in India is good news for the people who have lots of friends and family in the US or other countries.

The Google dialer app is available on Google Play and the iOS App Store right now. Both versions of the app are free downloads.