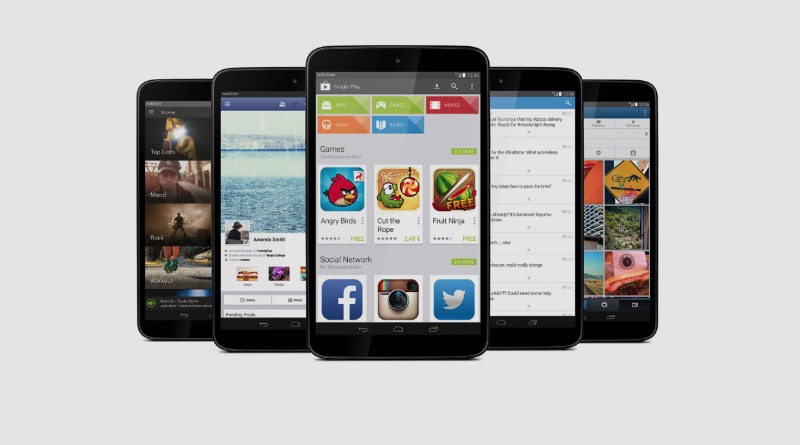 Vodafone may be out of the clutches of Verizon but it didn’t stop making waves in the mobile industry. Only last July, it released its very own 4G smartphone in the UK. People expected a 4G tablet will be released soon and true enough, the companiy has just introduced the Smart Tab 4G.

This Vodafone LTE-enabled 8-inch tablet is similar to the earlier 3G-version, the Smart Tab 4. This one though now comes with a Qualcomm Snapdragon 410, an HD display, and a 5-megapixel camera. The 4G version still rocks a 4060 mAh battery and runs Android 4.4 KitKat out of the box. 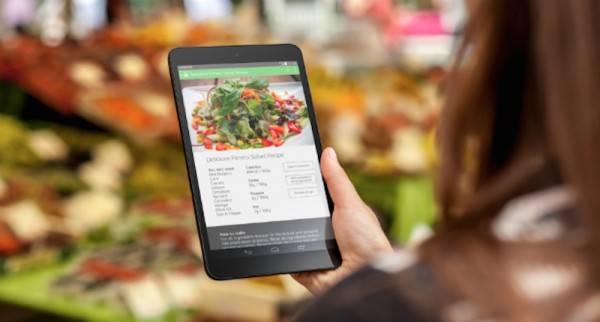 Jason Smith, Vodafone’s Connected Devices Portfolio Manager, is positive the 4G tablet will make an impact as the previous model. He said:

“The new Smart Tab 4G is the next evolution of the Smart Tab range. Since the Smart Tab 4 launched we’ve focussed on improving our data speed technology, so now we can offer a device that’s faster, but at the same price as its predecessor.”

Vodafone knows there is a demand for low cost tablets so it’s taking advantage of the situation by releasing tablets with specs that are good enough and data plans that are affordable.