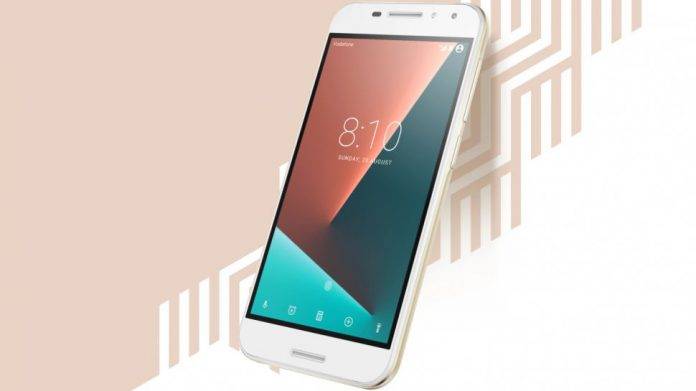 If you’re looking for a smartphone under £100 and a tablet that will also most likely be affordable because of its entry level features, then Vodafone’s new releases may be up your alley. Only, you would have to be in the UK to avail of it, if you haven’t figured it out yet with the price tag mentioned earlier. The new devices can be availed either Pay as you go or by signing a contract with the UK carrier.

The Vodafone N8 is probably one of the more affordable smartphones around, with decent entry-level specs. It has a 5-inch 720 x 1280 screen, powered by a 1.25GHz quad-core MediaTek chipset, and has 1.5GB RAM. It has 16GB of internal storage but can be expanded through a microSD card, but only up to 32GB. It has a 13MP main cam and a 5MP front shooter, 2400 mAh battery, and parental controls in case this phone will be given to a minor since it’s pretty inexpensive.

Meanwhile, Vodafone now also has the Smart Tab N8, what they call a “4G tablet for sharing”. It has a 10.1-inch HD IPS display, a quad-core 1.10GHz MediaTek processor, 2GB RAM and 16G internal storage. Camera-wise, it’s not much to look at with its 5MP main shooter and a 2MP front-facing camera. It also has a 4000 mAh camera and runs on Android 7.0 Nougat. 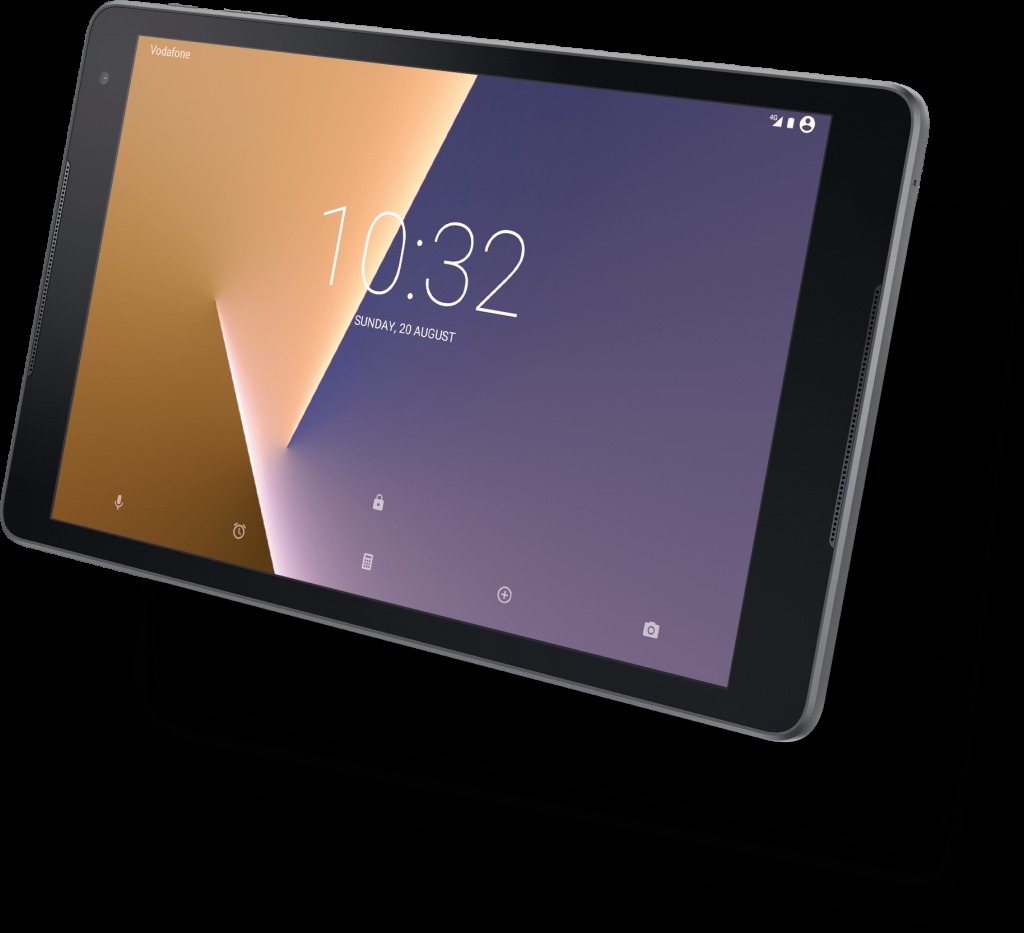 The Smart N8 is available for £85 if you avail of the Pay as you go payment option. If you want a lower monthly payment, you can get it at £19 per month. The Smart Tab N8 meanwhile will probably be released in Spain but no news yet if it will be released in other territories and how much it will cost.