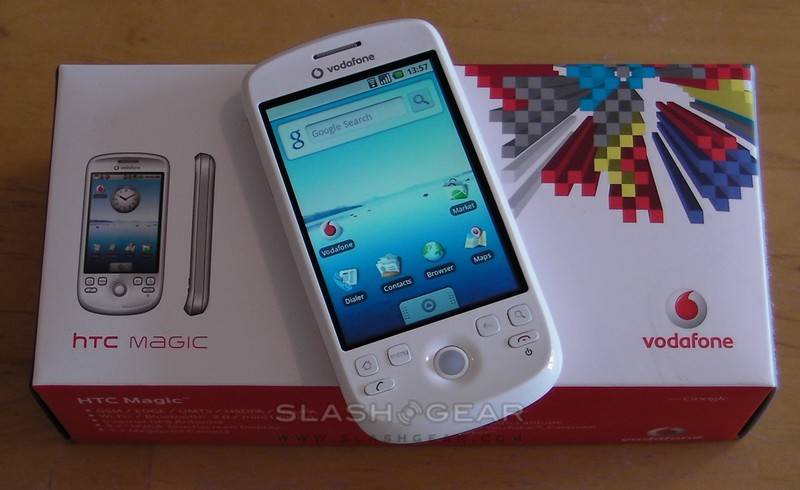 Vodafone UK has begun the release of its Android 2.2.1 update for the HTC Magic. According to the company’s forum, the Magic Froyo update will be a two-stage OTA affair: one update to prep the phone, and the second to actually install Android 2.2.1.

The update’s release will be staggered, so you’ll have to wait for your Magic to flag up that new software is available; there doesn’t appear to be a way to manually trigger the install. Still, we’re glad to see that the ageing Magic hasn’t been left out in the cold.

“Android 2.2.1 will give customers a number of improvements including: latest Gmail and Android Market clients; ability to save applications directly onto an SD card; support for USB tethering so the phone can be used as a modem; improved support for Active Sync Exchange (email, contacts and calendar sync); enhancements to Bluetooth; and enhancements to the camera. The update also includes the latest Google security patches.”