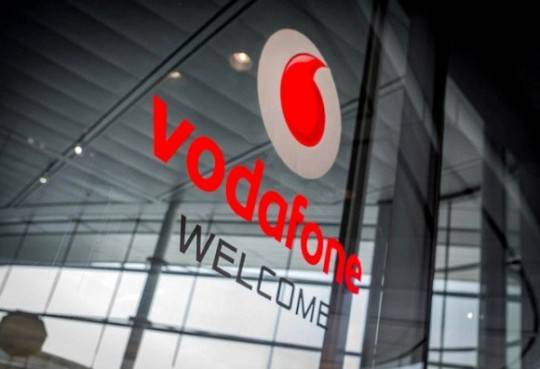 Bad news has arrived this afternoon from the folks at Vodafone Germany. The carrier has confirmed that a hacker has stole data and account information on roughly 2 million customers. In a recent server attack in which the company says could have been an inside job, authorities are now hard at work trying to sort out all the details.

According to Reuters the attack on Vodafone Germany’s server system compromised nearly 2 million users information. That being address, email, bank account information, and anything else they have on file of their customers. Certainly this isn’t a good situation for all parties involved.

Vodafone has already stated that authorities have a suspect in mind, although exact details aren’t yet known. They didn’t release a name, but it’s being reported that the hacker or someone involved had insider information about their entire infrastructure, possibly a sub-contractor for the company.

After sorting through some of the mess, Vodafone is confident that passwords and actual account numbers and critical information wasn’t obtained. They’re now informing customers that these hackers could use the email addresses and other personal information to try and use phishing scams and emails to extract the important information from the clients themselves. That being passwords, account details, or more.

Bad news all around. This comes on the heels of Verizon buying out Vodafone’s 49% in the company, but shouldn’t be linked. Watch out Vodafone Germany users!