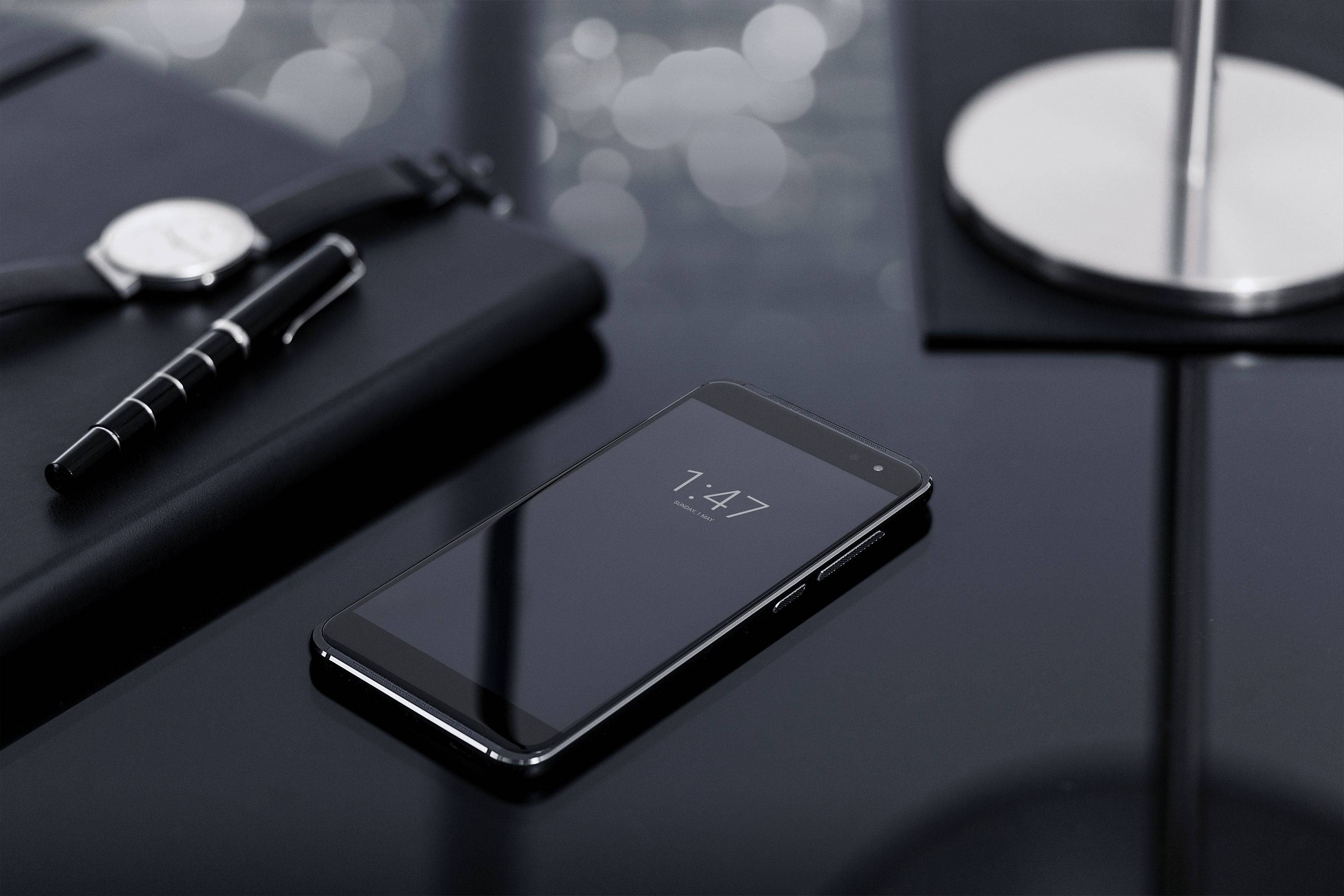 UK-based mobile provider Vodafone lets customers choose their own handset when signing up with the carrier. Although they have previously created smartphones as well, they weren’t that well received and the company seemed to not put that much effort into marketing it. But their latest branded smartphone signals the start of their own device family, with a seeming flagship called the Smart Platinum 7. They also announced that they will be releasing their first Virtual Reality headset, although details aren’t available yet.

The specs of the Smart Platinum 7 may be at par with some of the flagship devices we see in the market today. It has a 5.5-inch AMOLED display with a 2560 x 1440 resolution and is protected by a 2.5D Gorilla Glass and chamfered metal edges. It even has speaker grilles in both the top and bottom part of the device. The back of the smartphone mirrors the front with its glass and metal build and a pattern underneath the 2.5D Gorilla Glass. 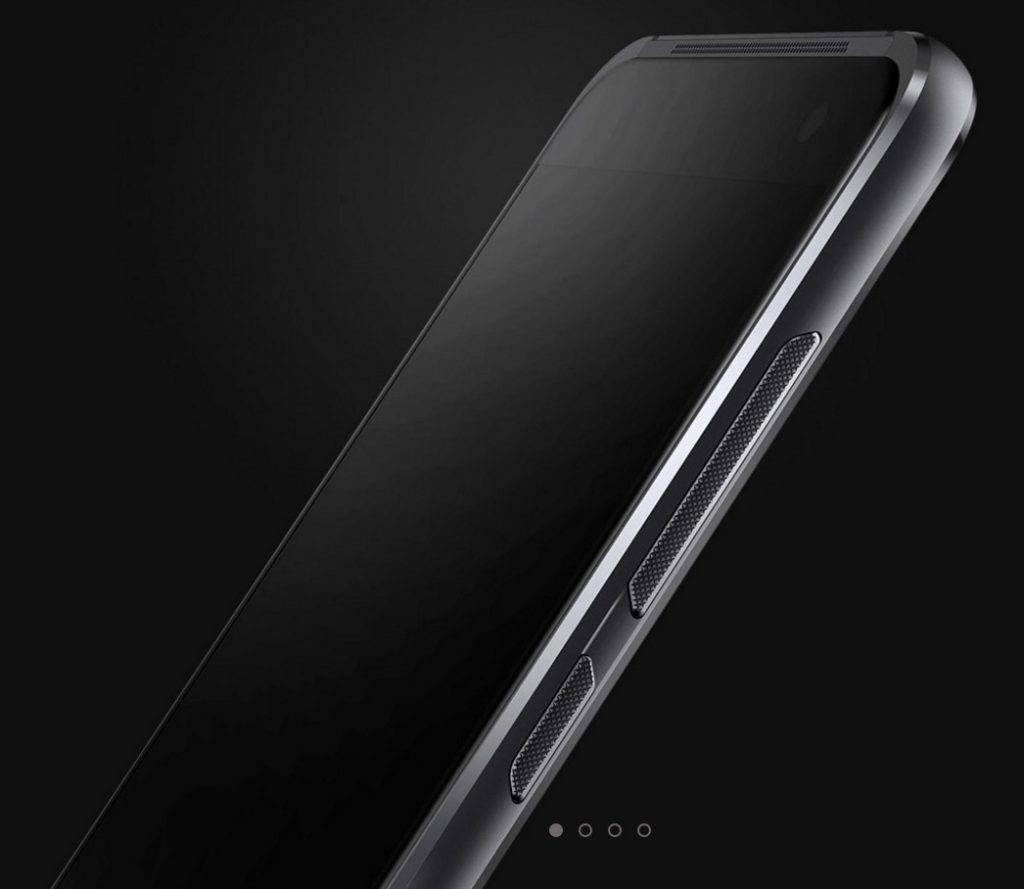 It is powered by a Qualcomm Snapdragon 652 SOC, with a 3GB RAM, 32GB of internal storage (22GB usable) which can be expanded to 128GB through a microSD card. It has a 3,000 mAh battery but also supports Qualcomm Quick Charge 3.0 so that should be a, uhm, quick charge for the device. It has a 16GB main camera with phase-detection autofocus and flash and it has a dedicated shutter button on the edge of the smartphone, while the front-facing camera is at 8MP. 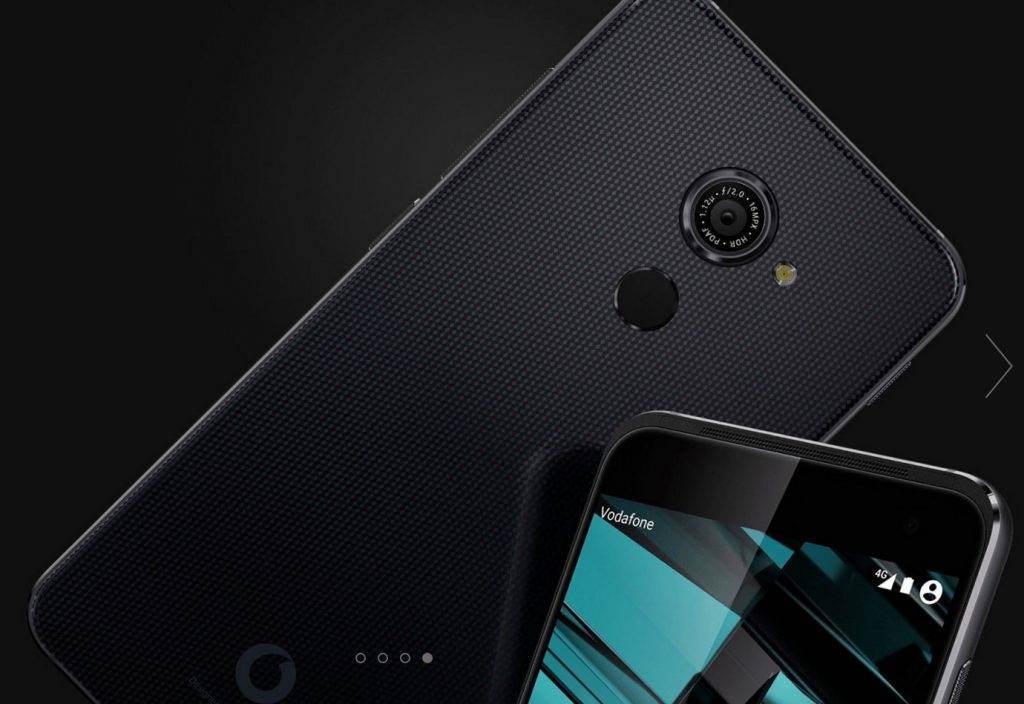 The Smart Platinum 7 is at sale through Vodafone for £300 or around $424 starting June 20. They will also be releasing the Smart VR headset, their first in that category , but not much details yet like specs and pricing, except for the fact that it will be 260 grams light/heavy. 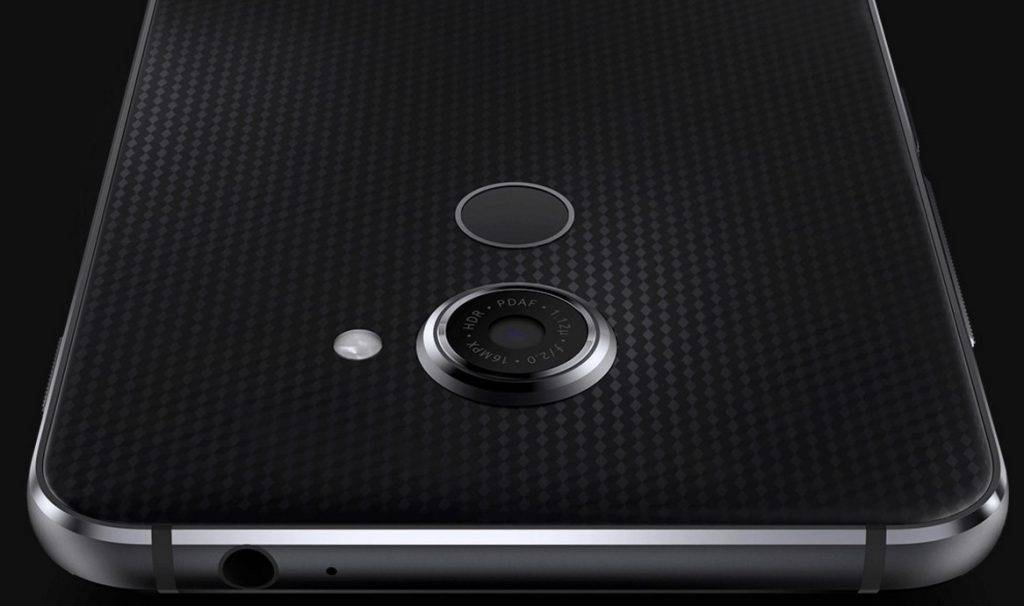