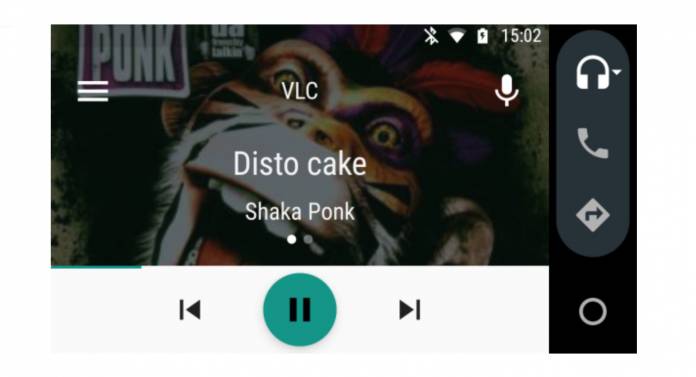 VLC is probably one of the most popular media players out there because it can play almost any audio or video file, regardless of the format. The Android app version isn’t as robust as the desktop one of course, but it’s still way better than the other players out there. The developers are releasing version 3.1 of the app, bringing even more features to make playing local files easier and more convenient. Plus, they’re bringing back Android Auto support so that’s good news for car owners.

When you’re installing VLC for the first time, normally it would scan your whole device storage which can sometimes take its toll on your phone’s memory. Now you will be able to choose between the usual big scanning, choosing which folders to scan, or not to scan your media library at all. OTG devices are also now supported so you can play media from your flash drive or external hard drive that you can connect to your phone.

VLC removed support for Android Auto in version 3.0 because it became a bit too buggy for comfort. But version 3.1 has now brought it back so car owners running the platform can use the app to play your music or podcasts that are locally stored in your phone. You can also now launch playlists or folders without having to open the app itself. Just long press on the VLC icon and you will see options for playlists, directories, and last playlists.

There are also several new features to make it easier to browse and handle files. You can now group your videos by folders, which was apparently a most requested feature. You also now have pagination for your audio collection to make it easier to browse through your locally stored music files, especially if it’s a large collection. You can also now set folders as favorites and a breadcrumb will also be displayed to show where you are.

The bad news for those running old Android versions is that the app will only run now on Android 4.2 Jelly Bean and onwards. And anyway, if you’re running really old versions, you should probably consider updating to something more recent. The update for VLC is now available so go ahead and download it.