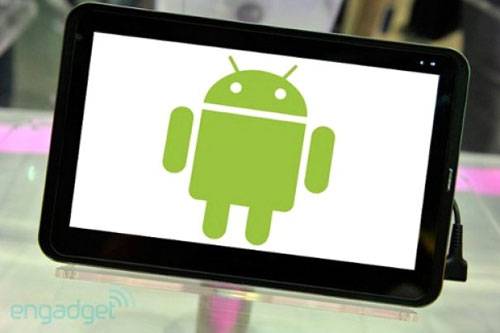 The open-source video player known as VLC hit the iPhone back a few months ago. Android fans have wanted the app on their OS as well and that is set to happen soon. The VLC player will let Android users play all sorts of video formats on their devices.

At this point, we don’t have an exact date for the launch of the player with the developers only offering that the app is coming in a “Matter of Weeks”. The project to port the app to Android has been going for weeks.

The port really gained momentum when Google released the NDK. At this point most of the VLC libraries have been ported to Android. As many have found out with some game apps, not all Android handsets play as well as others when it comes to apps and VLC will be no different. The devs warn that the VLC player will not work as well on some handsets.