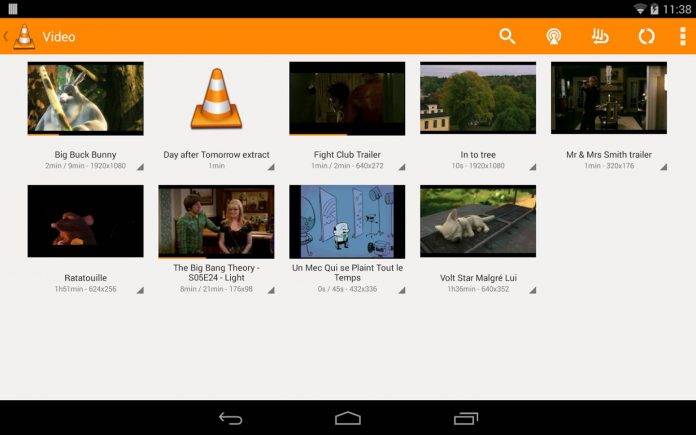 VLC is one of the more popular names in media players, shooting to popularity on the PC platform as a media player that can play most, if not all media file types. Naturally, you would look for the same kind of capability on Android, but it took a while for VLC to develop on Google’s mobile platform, and even then it was on beta for quite a while. Now were seeing the first major update to the VLC stable app after more than a year.

This new update will bump the VLC stable app to version 2.5 – it was at version 2.0 for the longest time. With this update, there is an obvious effort to push toward Material Design on the part of developers. You will notice that the app’s overall look just got that much sleeker and cleaner. Even VLC on Android TV just acts more efficient and has the new actions and animations.

For devices running Android Oreo, VLC offers picture-in-picture, and 360-degree video support. There are a lot of changes under the hood, so allow us to list down the changelog:

If you’ve looked for improvement from VLC, don’t look now, but the app just got that much better. Would you want to try it out? Check out the download link below, as well as the source link for more details on the changes.