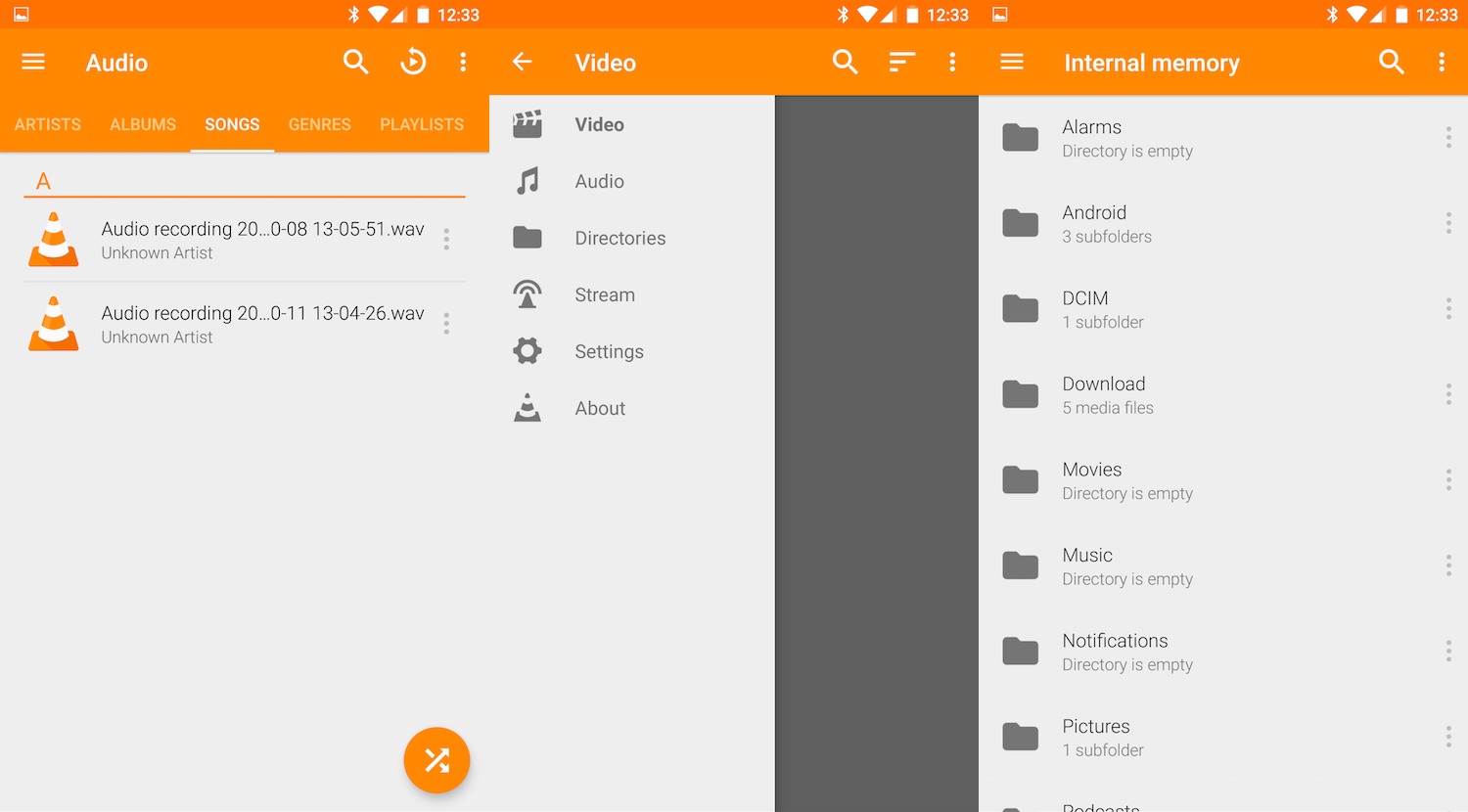 VLC is still the go to video playback app for a lot of users since it still has the best ability among all the similar apps to play almost any type of audio and video file you can think of. Visually though, it’s still not the prettiest, but aesthetic isn’t something you’re probably looking for if you use VLC. But the app for Android devices has gotten a makeover with their latest update and while it still won’t win any app beauty contest (if there is ever such a thing), but it does have a significant look upgrade.

The visual change is probably due to the fact that it’s more Material Design-looking now, finally applying the visual guidelines that Google gave Android apps for the previous major upgrade, Android 5.0 Lollipop. So everything looks cleaner and more streamlined. But the VLC update is also majorly in preparation for the newest Google update, the Android 6.0 Marshmallow, which has already started rolling out to some users and devices.

The internal decoding speed and the interface speed has also been greatly improved as per their change log. We’re also getting accelerated video playback speed as well as support for 4K videos, which while they’re still not a major thing, there’s a possibility it will be in the future. There is also better audio/video sync, an auto USB-detection feature, and a reduction in the number of permissions needed, which some user have complained about before, not just with VLC but with a lot of Android apps.

The update has already rolled out, so you can check VLC’s Google Play Store page.