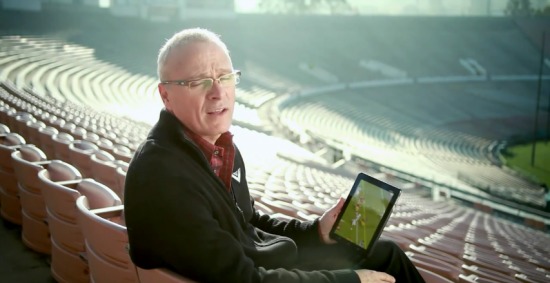 Vizio is a popular brand, and although it’s not considered “The Golden Standard” by many, they are some of the best TVs around at the best prices. Vizio is set to unveil its first Android phone and tablet, both based on Android, ahead of CES.

The phone itself is being referred to as the Via Phone and will ship with a 4-inch touchscreen, 5MP rear-facing camera, front-facing camera for video calling, and three internal speakers.

The tablet was displayed in the Vizio Rose Bowl commercial that aired Saturday, and the devices are expected to be announced tomorrow. Stay tuned as we cover CES to the fullest over the next week!