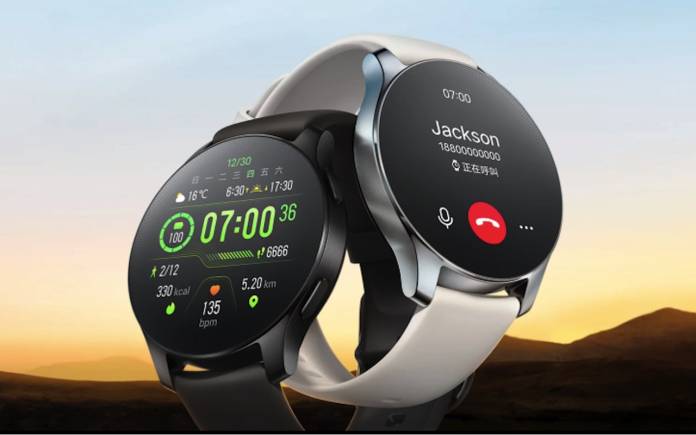 The Vivo Watch released last year in China now has a follow-up. The Vivo Watch 2 has just be introduced alongside the Vivo S12 and the Vivo S12 Pro. The smartwatch comes with eSUM support, a 1.43-inch display on a stainless steel body and 2GB of built-in memory. The wearable device comes with a sleep monitoring feature, heart rate monitoring, and blood oxygen saturation level (SpO2) tracking. Other sensors include an accelerometer, Gyroscope, geomagnetic sensor, ambient light sensor, altitude sensor, and air pressure sensor.

The smartwatch promises a 14-day long battery. That’s impressive already but the previous model could last up to 18 days. It’s a premium smartwatch to be released in China. It’s very lightweight at 47 grams and already comes with 5ATM water resistance.

The eSIM support means you can receive messages and calls from the smartwatch even without a compatible phone. It can offer media streaming with the help of many apps. There is a voice command called Jovi. 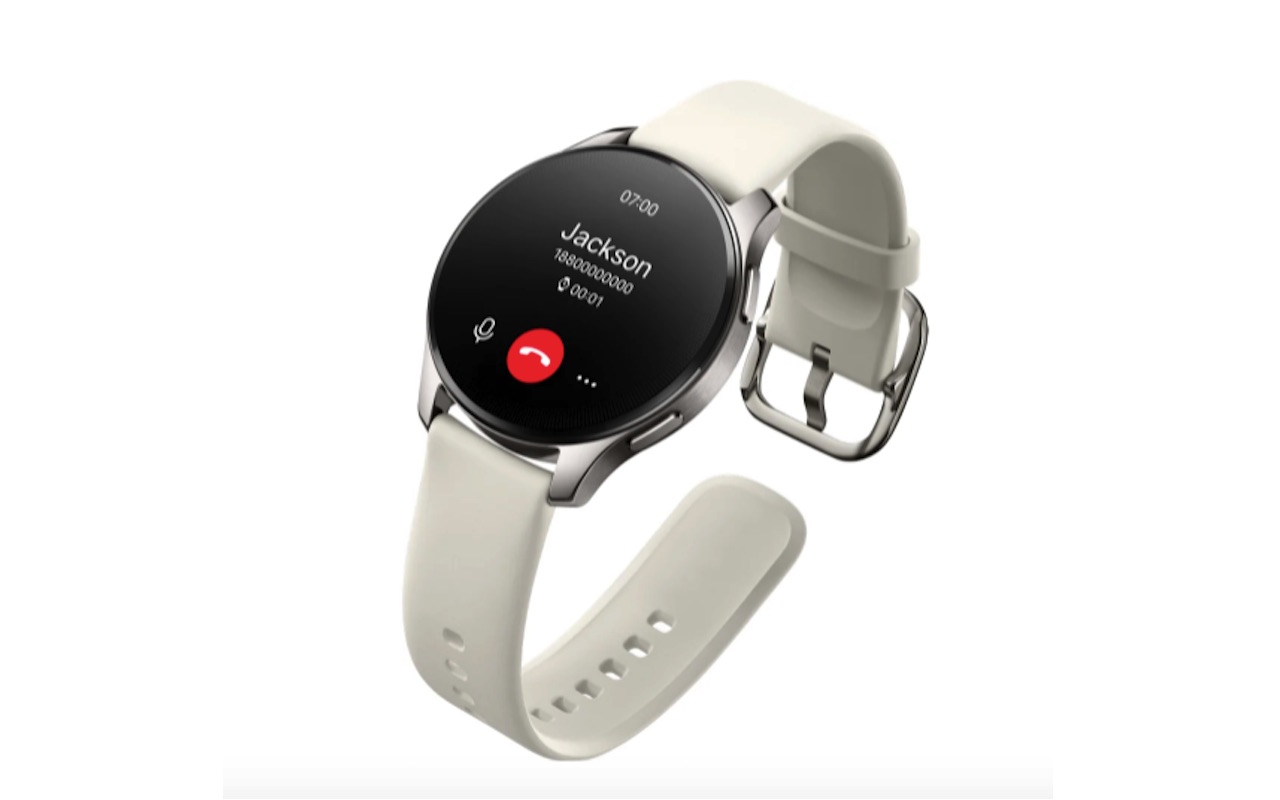 Other features include 2GB storage, built-in GPS, and NFC support. For health and fitness activities, there are 47 sport modes available. Pricing starts at 1,299 yuan ($204). The watch will be available in China on December 29 in Silver Wing, Force Black, and Breaking Dawn.