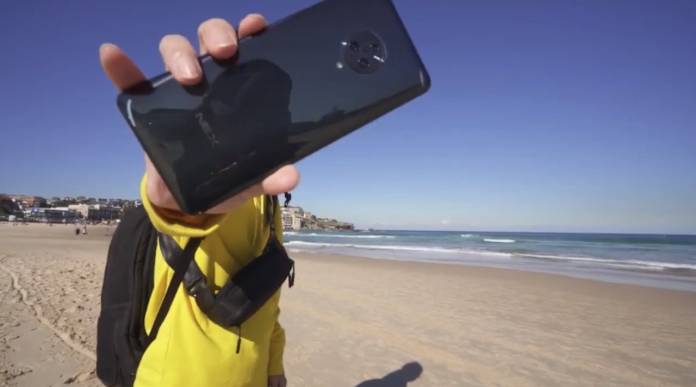 A couple of weeks ago, Vivo NEX 3 sketches were shown off. They presented curved edges and a waterfall display. Live images soon appeared online with curved edges. The next Vivo phone will be unveiled and we don’t have to wait that long because Vivo will be unveiled the device this coming September. There is no exact date provided but a September launch is sure. This 3rd-gen phone follows the Vivo NEX and the Vivo NEX Dual Display Edition. The Chinese OEM releases new phones almost every six months and it’s no different with the Vivo Nex although it’s delayed a bit. The original Vivo NEX was unveiled June last year followed by the December release of the Vivo NEX Dual Display.

The Vivo NEX 3 5G teaser tells us the upcoming phone can be used anytime, anywhere. It’s been seen in different places used by different people. The video doesn’t say much but we know that the phone will be announced in September.

The next-gen Vivo NEX will be a 5G phone so you can say it’s a flagship-level phone. Possible specs and features include a screen glass, more than 100% screen-to-body ratio, and a dual-display design. 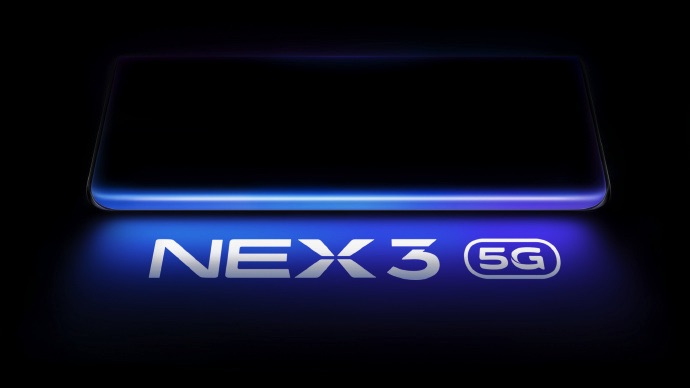 There may be no camera hole nor a notch. Bezels are also smaller, almost non-existent. We’re also looking forward to that Dual WiFi tech as mentioned earlier.

It is not clear yet if there will be a front-facing camera because Vivo can still adopt the NEX Dual Display’s rear camera setup doubling as a selfie shooter. Let’s wait and see for the official reveal.