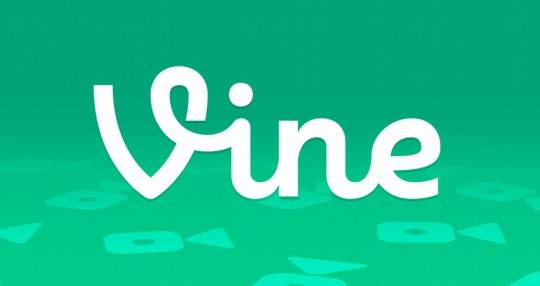 Today the extremely popular 6-second video clip app Vine for iOS was updated with a few pretty awesome new features, yet sadly we are still getting ignored over here in Googleville. Vine has been available for some time, and we’ve heard “coming soon” regarding an Android version, but now they’re adding more features to their current app while they continue to shun Android users.

With more than 50 million monthly Instagram users, it pays to support Android. Apparently Twitter and Vine aren’t too concerned and are taking their sweet time, because we still haven’t received any reliable information regarding support for Android. Vine was updated with new features based on feedback, but they must have missed the memo.

Today Vine announced that their iOS app will now be able to use both the rear, and now the front facing camera for capturing and sharing Vine videos. Pretty neat right? Then they’ve also integrated Twitter-like mentions where you can simply @ a friend and share or tag others in your Vine. Here’s what they had to say on their blog:

“Over the last few months, we’ve asked for your feedback on a lot of things, from reporting bugs to suggesting new features. We’ve been listening. Here are a few new additions to Vine”

We’re not entirely sure who they’ve been “listening to” considering the millions of Android users that have been asking for support the past few months didn’t even get mentioned. An update of some sort would be nice. While I’m not entirely sold on using the feature daily, plus there’s plenty of similar options available on Android, supporting the number 1 mobile OS in the world just makes sense. Instagram benefited greatly from it, and Vine would too. Hopefully we learn more soon.