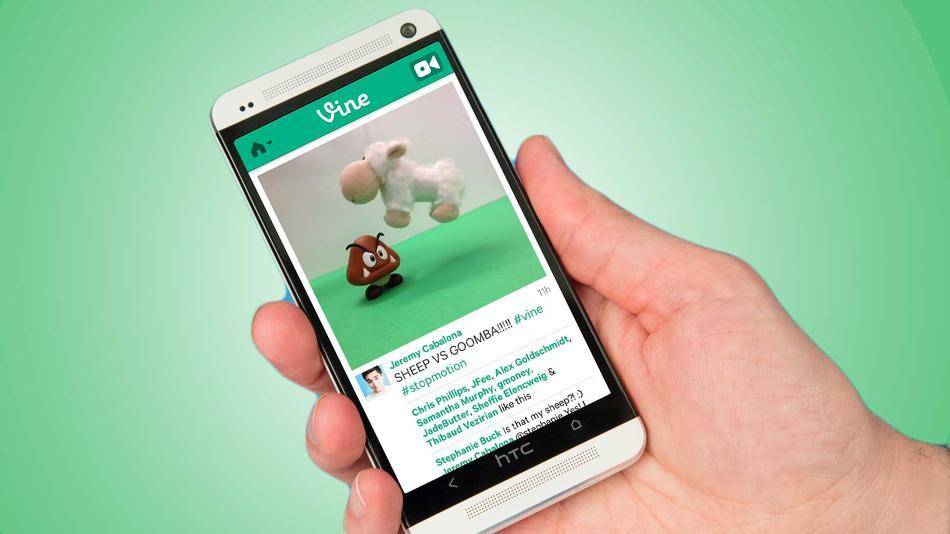 With Android and iOS apps hitting all time sales highs, and with social connectivity and applications at a whole new peak, Vine has taken the Gold Crown of Social App status away from Instagram. That means that where Instagram previously stood before, at #1 in Social App status on Google Play, now lies Vine. It seems as if then, that consumers really, really like 6 second video clips…

For those that aren’t in the know, Vine is an application available on Google Play and in the Apple Store that allows you to take a small 6 second video clip of whatever you want, and post it to a social service, as la Instagram. This exciting new app interface made its rounds in early January on Apples store, and quickly stole the show. Available for only a week on Google Play, to be used on Android devices, it comes to the surprise of no one that it would be successful here as well.

As of now, Vine has allowed for the opportunity to utilize both front and rear camera’s, and a refined user interface. Also, the most popular sharing platform is of course Twitter, followed by Facebook. With this simultaneous integration of applications and social sites, Vine is set to grow exponentially over the next couple of quarters. As of right now, it sits at #4 on Google Play, and could very well raise its position a notch or two judging by its current growth.

The quick success of Vine on Google Play really paints a picture that when an application is introduced to one OS, it should be introduced verbatim to any competing OS’ as well. Time and time again we’ve seen this, but App developers continue to be wary of cross platform sharing. Perhaps they’re just testing waters on one OS over the other, or working out kinks, but as it stands, we could all use a few more interesting apps.

Vine is available on Google Play, and is capable of being utilized on most Android devices.