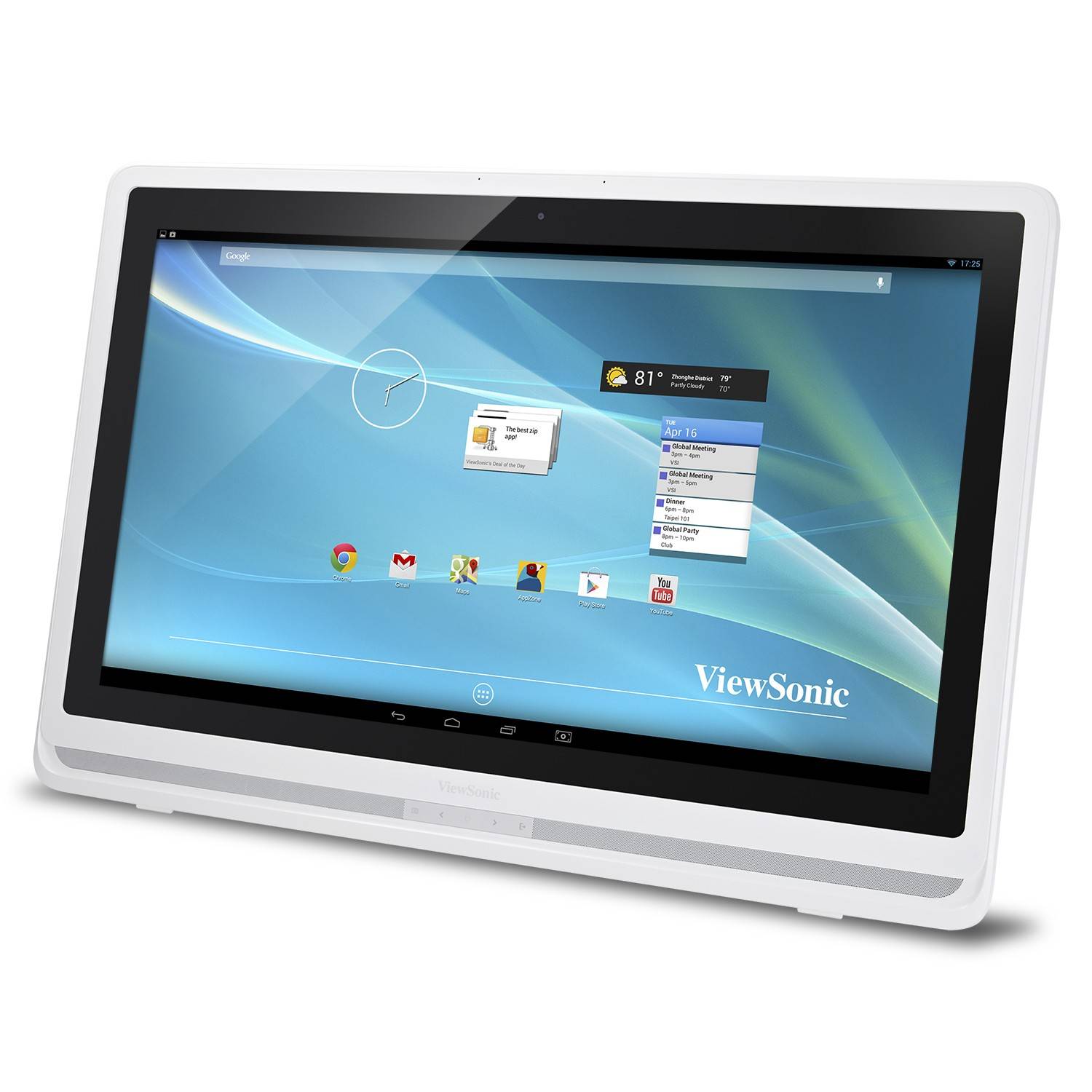 ViewSonic has introduced the SonicSmart VSD241, which is a 24-inch display that is powered by an NVIDIA Tegra 3 processor and running Android 4.2 Jelly Bean. Basically, this is touted as being an all-in-one smart display. The VSD241 sports a 1920 x 1080 resolution and in addition to Jelly Bean, the display will have access to the Google Play Store.

While this can be used as a stand-alone display with Android, there is also HDMI for connecting to a regular computer, whether it be another desktop or laptop. Other features of the SonicSmart VSD241 include WiFi 802.11 b/g/n, Ethernet, Bluetooth 2.1 and a 2 megapixel webcam for conferencing. Users can also expect an SD card slot as well as two full-size USB ports, one miniUSB and one microUSB port. 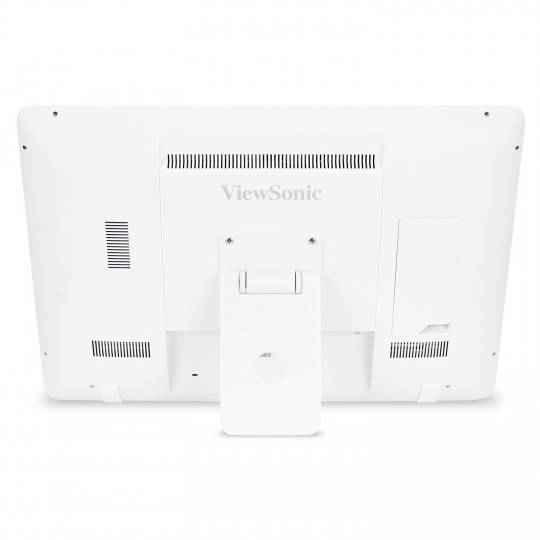 ViewSonic also has this one loaded with “dual point optical touch for intuitive operation.” Basically, that means you can expect a tablet-like browsing experience. For this, the display could make a good stand-alone option for somewhere in the house, but ViewSonic is also pushing this as being good for business. Possibly in a kiosk setting. The VSD241 also has VESA wall mount capabilities.

With that, the VSD241 is currently available and priced at $499. In addition, ViewSonic has a few other models available and coming. Those looking for a locked down version can consider the SD-A245 (24-inch) or SD-A225 (22-inch) which both feature Citrix XenMobile platform integration. And lastly, there is the 22-inch VSD221 that will be available for $399 in December.