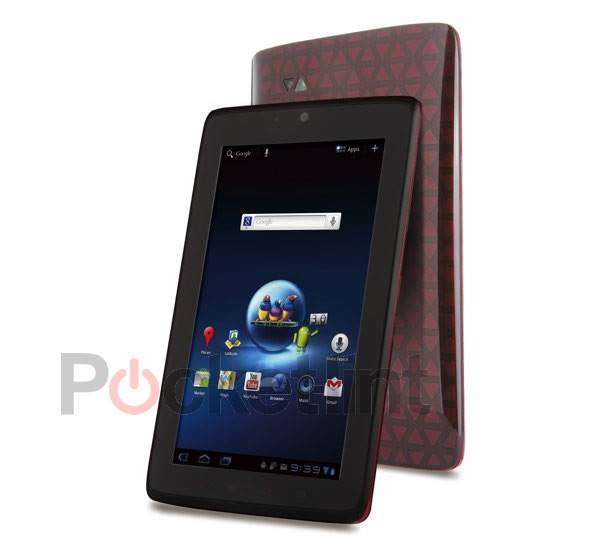 Viewsonic’s Android tablets attempts haven’t quite hit the mark yet, but the company is readying a new Android Honeycomb model that could well change all that. The Viewsonic 7x is, Pocket-lint has heard, headed to Computex 2011 at the tail-end of this month, with a 7-inch touchscreen as the name suggests.

Like other Honeycomb tablets we’ve seen, it’ll pack NVIDIA’s 1GHz dual-core Tegra 2 processor, twin cameras – front and back, though no word on how many megapixels yet – and integrated HSPA+ WWAN. There’s also the somewhat mysterious “greater support on the connectivity front” which we’re assuming means WiFi, Bluetooth and USB along with the HDMI port, at the very least.

DLNA and a distinctive patterned back panel round out the key specs of this 380g slate, which is expected to hit retail in June 2011. No word on pricing at this stage.