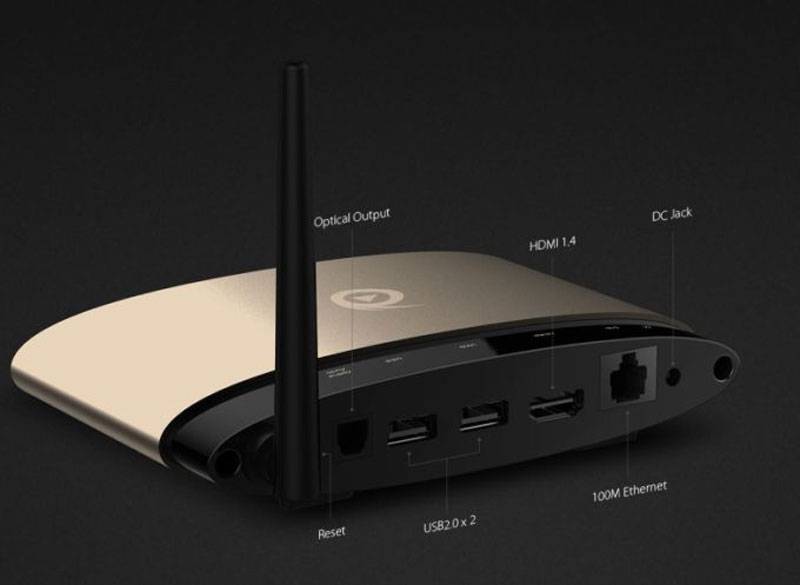 A new Android XBMC powered set top box is up for pre-order called the VidOn Box. One of the big features of this set top box is that it has a low price with pre-orders underway for $49 right now. The device can run Android apps along with a custom version of the XBMC called VidOn Media Center.

Owners can also run apps from the Google Play Store on the set top box. A custom home screen is designed to make it easy to navigate the menus on a TV screen. The hardware portion of the set top box is $49 as I mentioned, but the company offers a subscription service that gives users some premium features with support for Blu-ray movies and backing up data from Android or iOS devices.

Inside the set top box hides an Allwinner A31s ARM Cortex-A7 quad-core CPU, PowerVR SGX544 MP2 graphics, 1GB of RAM, and 8GB of storage. The box has an integrated Ethernet port and WiFi along with USB 2.0, HDMI output, and S/PDIFF. An integrated IR receiver lets the box work with an included remote.