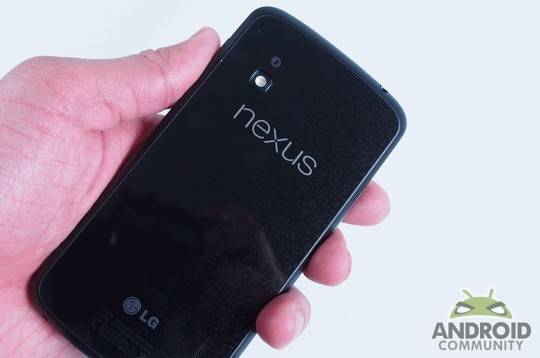 Vic Gundotra recently took to Google+ in a effort to get some advice on which camera he should take on his trip to the mountains. He mentioned that he would “obviously” be taking his Android phone and Google Glass but was looking for suggestions on whether he should take his DSLR. While we are sure the camera geeks may have a bit more interest in the DSLR details, what attracted our eye was the mention of the Nexus camera.

Mixed in with the comment stream of his Google+ posting was a statement that could have easily gone unanswered. A commenter mentioned how he hoped they would be able to someday just carry a Nexus and not have to worry about the heavy cameras. While we will not spend all that much time on the Nexus camera, we will say that the Nexus line has never really been known to take exceptional pictures.

The nice part here, that comment was replied to and came with some hope for those who consider themselves smartphone photographers. While there are no real specifics, Gundotra said that they are “committed to making Nexus phones insanely great cameras.” And if that was not enough of a teaser, he followed that up with “just wait and see.”

These comments come at a time when we are beginning to look towards Google I/O and beginning to chat about what we may see announced. The key here — will this “committed” comment mean some good news for I/O 2013, or will this end up being something that happens later in the year, or even during I/O 2014. That part obviously cannot be answered right now, however we are hoping to see something come this year.