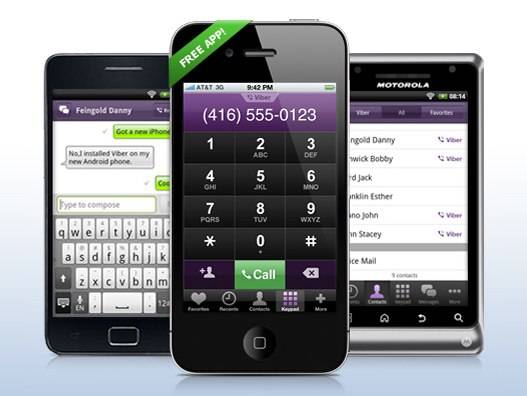 Free VoIP service Viber has launched its first Android app, allowing Android handset users to take advantage of free international calls and text messages. Already available for iPhone users, Viber differs from most VoIP services in that it doesn’t demand registration; instead, it uses your own phone number.

When installed, Viber searches through your phonebook and identifies which of your friends are also using the app. Calls and messages between you and those people are then routed via your phone’s data connection – either WiFi or 3G – rather than via your carrier. It’s probably best to have an unlimited data plan, however, since VoIP calls over 3G can get use up a lot of data.

Obviously, the more people you know using Viber, the more calls and messages you can offload to the service; that seems to be the company’s main growth plan. The app is a free download and there are no adverts.