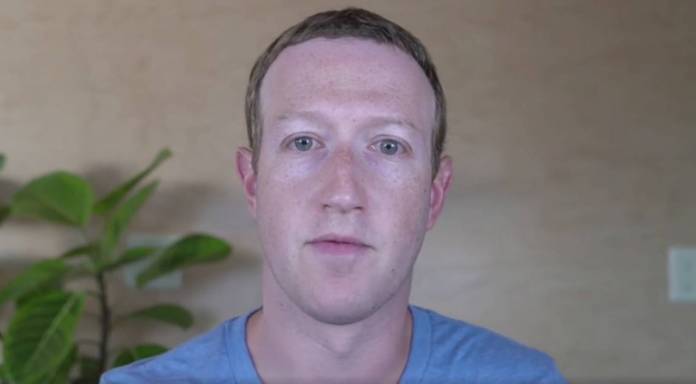 The old adage that you have to hit them where it hurts the most is still true apparently. Facebook has been widely criticized for allowing politicians to spread misinformation and hate rhetoric on their platform. But Mark Zuckerberg has been adamant that it is part of free speech. Well, that is, until now. After major brands including Rakuten-owned Viber, Unilever, Procter & Gamble among others, it now looks like Facebook has stood up and finally listened.

Viber is the world’s fifth biggest messaging app in the world and yesterday, the company’s chief executive Djamel Agaoua announced that they are severing all ties with Facebook. They have already pulled out all advertising from both Facebook and Instagram and has started the process of removing all Facebook-connected technology from the app, including the log-in with Facebook button, Giphy integration, brands advertising on Facebook among others.

Agaoua admits that it might hurt some of their users but the are cutting ties because of the platform’s “poor judgment in understanding its role in today’s world”. Viber is not the first major company to call out Zuckerberg and Facebook in light of their insistence not to censure politicians like U.S. President Donald Trump whose posts sometimes spread misinformation and worse, at times, incites violence. Unilever, Procter & Gamble and several other major companies have pulled out their big advertising money from the platform.

And now, it looks like Zuckerberg is feeling the pinch as he has just announced during a townhall that they will be labeling posts as misinformation, even if they’re from politicians. They’re also banning ads that denigrate people by race or religion. He emphasized that while he wants Facebook to be a place for people to have a voice, he stands “against hate or anything that incites violence or suppresses voting.”

Let’s see if these broad new policy changes that they will be implementing will stop the bleeding of advertising dollars being pulled out from the platform. This is an example of how big companies can actually make something happen if they really wanted to.