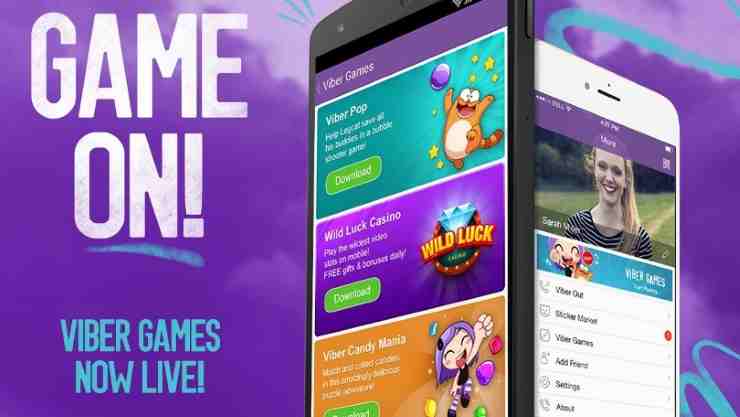 Nowadays, just being an “ordinary” messaging service may not be enough anymore, given the fierce competition with all the free messaging apps available for mobile devices. Viber is one of the most popular ones, but they’re not resting on their laurels. They recently announced a new platform called Viber Games, which will be rolling out to several countries in the next few days and is expected to launch worldwide by January 2015.

Viber has teamed up with several game developers to come up with the first batch of simple but fun and possibly addictive games that you can play on your own or in competition with your Viber friends who are also on the platform. Viber Candy Mania is a puzzle adventure game featuring well-known characters from the messaging app like Violet and Legcat. Viber Pop meanwhile is a bubble puzzle game where your aim is to destroy the Evil Bubble Wizard (such a scary name yes?) and rescue the buddies that he has as hostage. Wild Luck Casino is dangerous for you if you’re addicted to slot machines since it gives you an “authentic slots experience”. 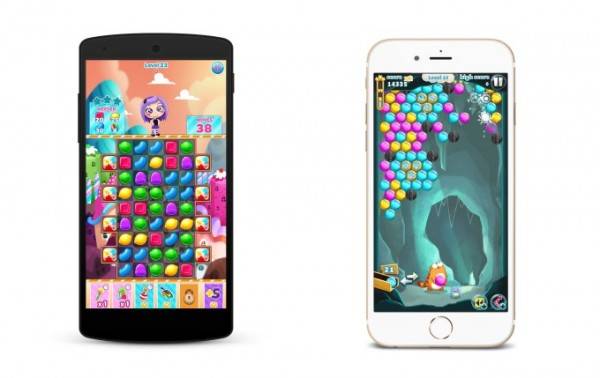 Aside from the games itself, Viber Games also gives you new things you can do with your Viber friends virtually. You can send virtual gifts to them and in return, you’ll get rewards from Viber. If you’re the competitive sort, you can interact with your friends who are also playing the games by telling them when you’ve beaten their high score, or constantly checking out the leaderboards and your friends’ progress on the various games. You can also invite your friends who aren’t on Viber Games yet.

Viber has been on a roll the past months, almost launching a new feature or platform every month. There was Mobile Video Calls and Viber Public Chats. Viber Games is now available in Belarus, Israel, Malaysia, Singapore and Ukraine, but will be rolling out to other countries soon.