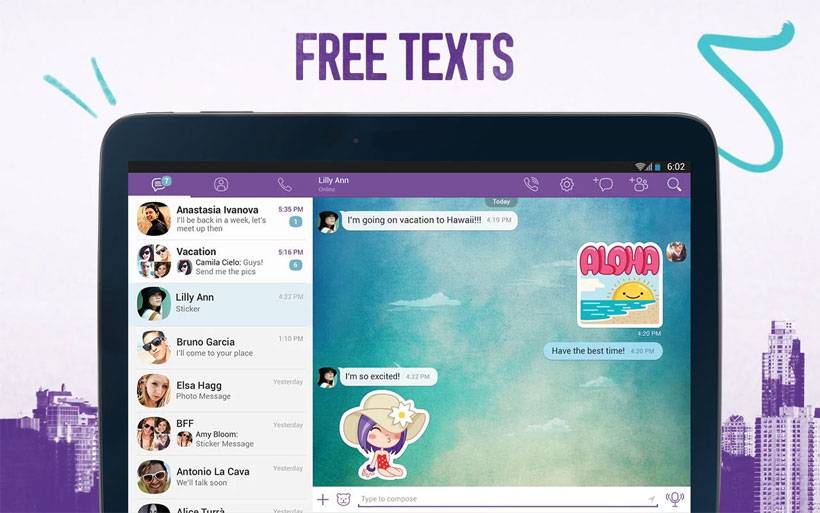 Viber has announced that it has updated its Android app to version 5.0. The key new feature in the updated app is that users can now get video calling on their mobile device. Other enhancements and features are also included in the new update.

Another update in the app is a change to make it easier to manage your Viber contacts. Contacts can now be added by adding the user’s Viber number or by scanning a special QR code. Android users get a new design for the app that makes it more fun and easier to use.

Video calls are supported on Android devices running Android 4.0 or higher. Video calls can be transferred between the Android device and the desktop computer. New languages were also added to the app including Bulgarian, Persian, and Serbian.

The update landed today and the app is 29MB in size. The official version number is 5.0.4083 and while Android 4.0 or higher is required for video calling, the app will work for Android 2.3 and up for basic services.