You might think that the day of luxury, high-end smartphones are over but apparently one of the most popular makers of that segment is making a comeback. British brand Vertu has been resurrected with a new line of smartphones called Aster P which was recently announced and launched in China. With a price ranging from around $4,200 up to $14,120, obviously these smartphones aren’t for the weak of heart or wallet. It also seems to be available in China alone and no news if it will expand to other markets soon.

While the specs can’t be compared to flagship devices, it’s not pretty shabby at all. It has a 4.7” inch 1080p display and is powered by a Snapdragon 660 processor. It has 6GB of RAM and 128GB of internal storage while camera-wise, it has a 12MP main camera and a 20MP front-facing camera so selfie shooters will have a lot of fun with this one. Since it’s running on a Qualcomm chipset, you also get Quick Charge 3.0 for your 3,200 mAh battery.

But of course this being a luxury phone, you get a titanium alloy frame, sapphire glass screen and leather back panels (and we mean real leather). It has two panels at the back that open like you would a Mercedes SLS car, but of course it’s the place to put your SIM cards. You also get the signature of the person who handcrafted that particular phone. It also has a concierge button on the side that will lead you to a personalized service that can book you tables at restaurants, make travel plans, and other things you want others to do for you.

Aster P has two main series names, the Baroque and Gothic. The former has Black, Gentleman Blue, Caramel Brown, and Twilight Orange and will cost around $4,200. The Gothic series meanwhile has Black Jade and White Moon and is priced at around $5,100. The most expensive one is the Aster P Dazzling Gold and get ready to shell out $14,120.82 for it. 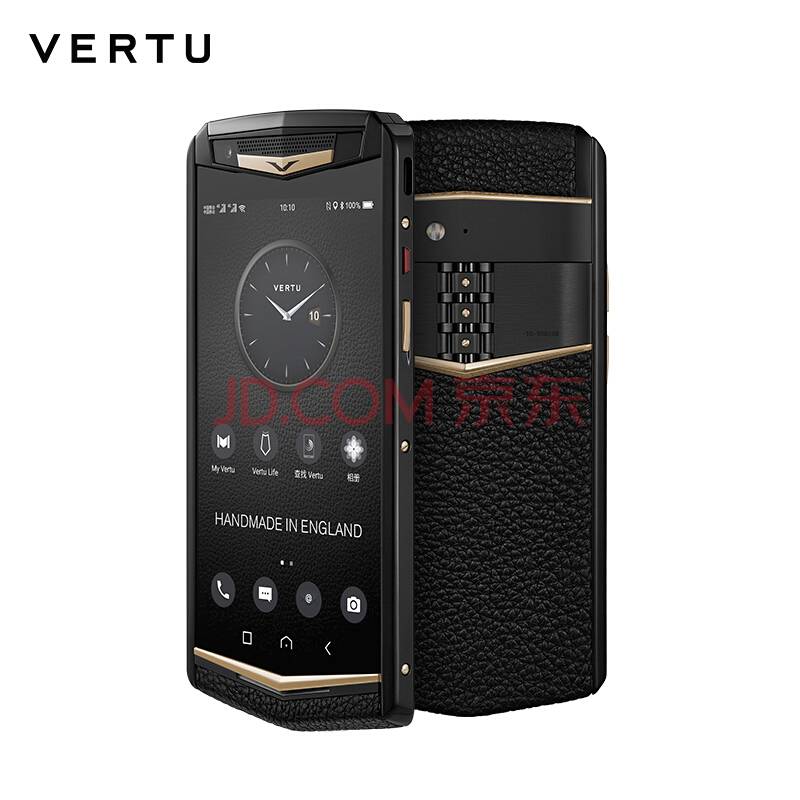 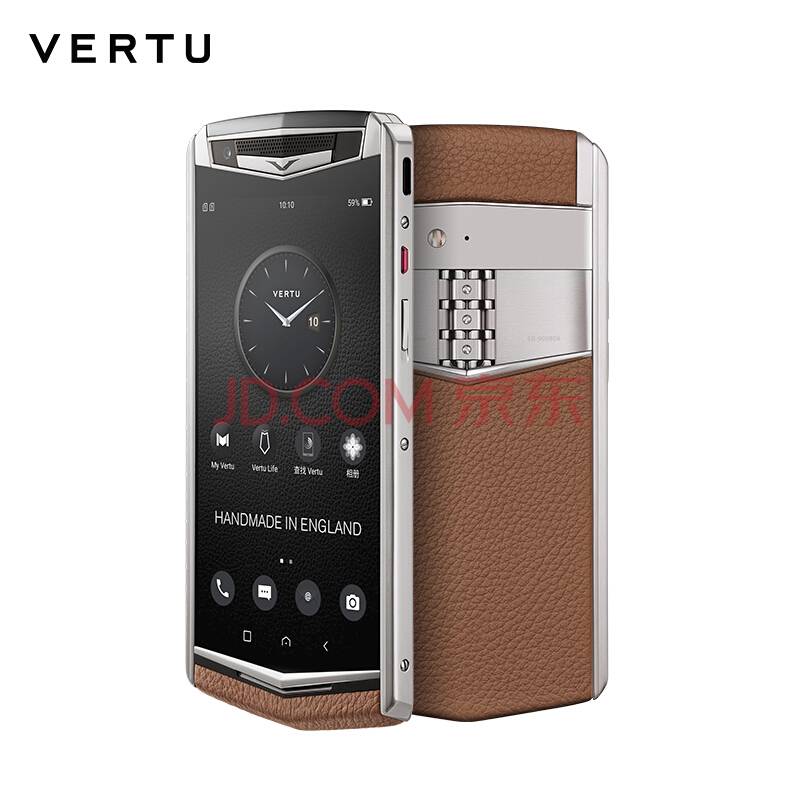 All of these Aster P smartphones are now available for purchase on JD.com, an online retailer in China. We don’t know at this point if it will be available in other markets.